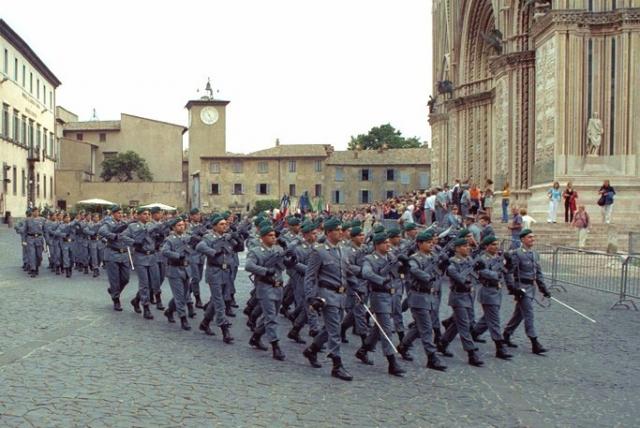 Expanding a stated broad offensive against crime and illegal immigration in Italy, Prime Minister Silvio Berlusconi has ordered 3,000 troops to the streets of some of the country’s largest cities.

Deploying several hundred troops to Rome, Bolonga, Palmero and Naples, among other cities, the Prime Minister announced that there will be a broader presence in the coming days.

The government said that the troops are intended to free up more local police as well as monitor areas with high immigrant populations. They have been assigned to high-crime areas as well locations presumed to be targets of terroist attacks.

The move comes after months of controversial immigration reforms and violence towards the country’s Roma population.

In May police detained 400 illegal immigrants in what the government saw as a first step toward lowering crime. According to the Times of London, 118 of them are to be expelled from Italy for a variety of crimes including drug dealing, prostitution and robbery.

Italy has recently seen a marked trend toward nationalist politics. In April Gianni Alemanno won his bid for mayor of Rome on a campaign that profiled statistics that purported to show a link between immigration and rising crime rates.

Prime Minister Silvio Berlusconi was re-elected with heavy support from the Northern League, an anti-immigration political group. The deputy head of the Northern League, Robert Maroni, is the country’s interior minister and the chief of a task force charged with “the Roma problem.”