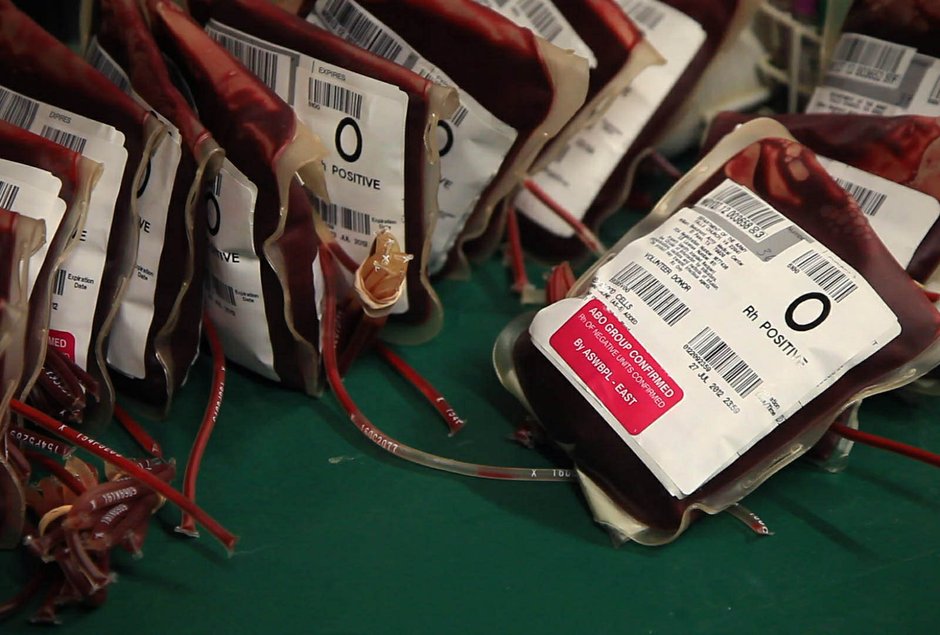 Fresh supplies of blood arrives for use on the wounded at the FRSS, at Forward Operating Base Edinburgh in Helmand Province, Afghanistan. — NELVIN C.CEPEDA / U-T SAN DIEGO.

There was a “blip” on the Pentagon website about the need for more blood donations for the military.  It seems twelve long years of war has taken a toll on the military’s blood supplies.

The Armed Services Blood Program (ASBP) is the official military blood program of the U.S. Since its inception over 50 years ago, the ASBP has collected nearly 5 million units of blood (source: http://www.militaryblood.dod.mil/),  to support military service members and their families in both peace and war. Blood is donated to the ASBP by active duty personnel and their families, government employees, military retirees and civilians.

Those interested in hosting a blood drive should contact the local blood donor center’s recruiter. It is unclear if the ASBP accepts donations of cash or credit card at this point.

Recruiters can also assist in scheduling times for groups of donors to give blood at the blood donor center, according to the military .

Filed under: Military, News
Share Tweet Pin G Plus Email
previous article: Sgt. Jacob Hess U.S.M.C. killed or murdered in Afghanistan, Pentagon purposefully vague on his exact cause of death
next article: The Meredith Kercher Murder Conspiracy – The evidence was manipulated from the start