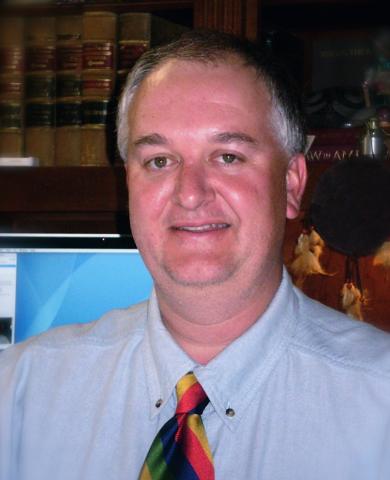 Thomas H. Johnson, a Texarkana attorney, went to the Miller County, Arkansas courthouse on October 20, 2008 with intentions to cast his ballot on the first day of early voting. Upon entering, he requested a paper ballot from election officials. Surprisingly, they turned him down!

According to Johnson, he asked why he was not allowed a paper ballot, and an election official told him that the Secretary of State’s office instructed them not to give out paper ballots.

Upset, Johnson declined to vote electronically. He opted to contact the Secretary of State’s office directly. Unable to receive answers from the legal department,he was notified that a staff attorney would call him back. He has yet to receive a return call.

Why would anyone want to go through the hassle of filling out a paper ballot, as opposed to making use of the voting machines? According to several people interviewed about this subject, many people do not trust the machines to give a fair and accurate count of votes. Others, most specifically older voters, are not as familiar with and comfortable with the technology, and are afraid they may enter something in error. Others may be embarrassed to ask for help when unclear on how to use the machines. Some may be concerned about the anonymity of their vote.

According to Johnson, it doesn’t matter for what reasons people want a paper ballot, Arkansas law provides that paper ballots be made available. By refusing constituents the right to vote via paper ballot, Miller County officials are breaking the law.

Johnson isn’t the only voter concerned about this matter – several other people have requested paper ballots and been denied as well. Many of them have accepted the response and voted on the machines, despite their trepidation to do so upon first consideration. Though some may have become more comfortable with the process, others report leaving with lingering uncertainty.

It remains to be seen if Miller County election officials or the Arkansas Secretary of State’s office will respond to this issue or not. Undoubtedly, the requests for paper ballots will continue throughout the election process, given the controversies as to whether or not the machines are accurate, reliable and tamper-proof. Unless Miller County election officials change their stance on this matter, injunctive relief through the Miller County Circuit Court may be the only remedy available to those who do not wish to use the machines.