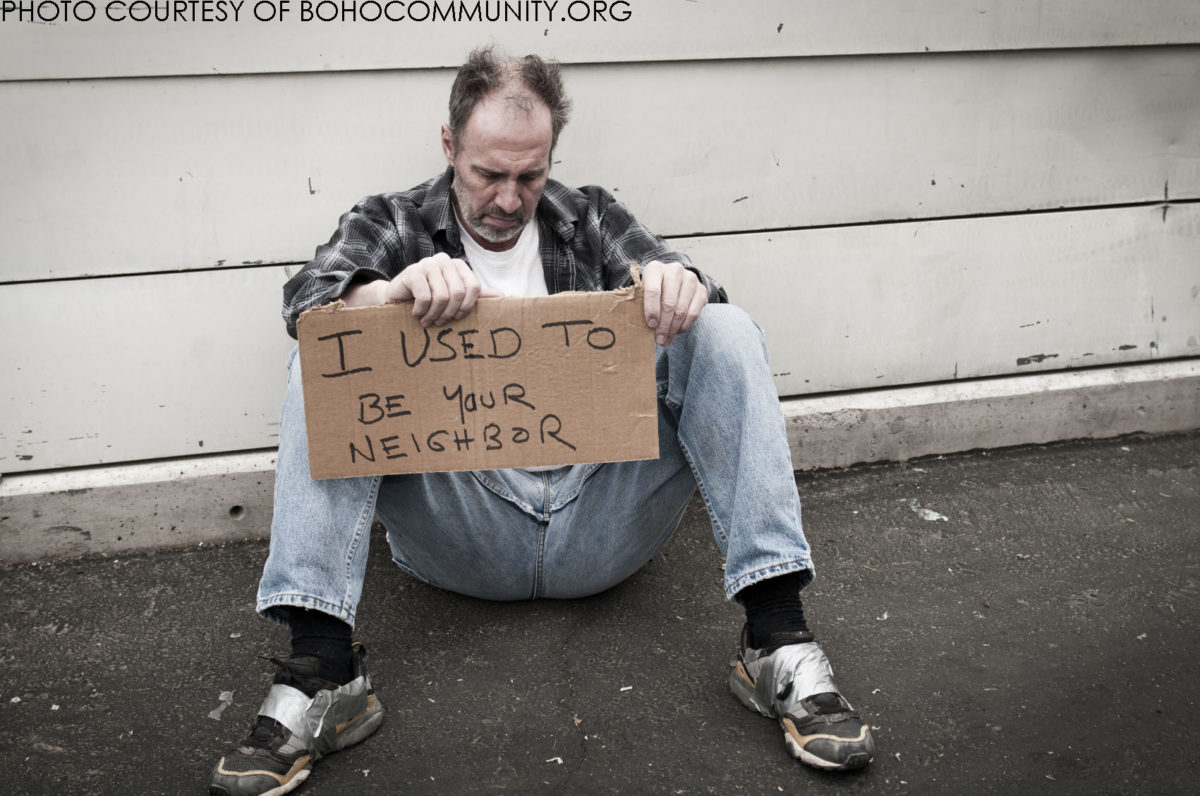 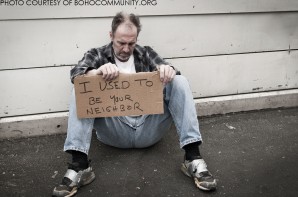 A man sits on the street homeless and without food in Louisiana begs for help by holding a sign appealing to people on the basis that he used to be your neighbor.

Filed under: News, US
Share Tweet Pin G Plus Email
previous article: National Homelessness and Hunger Awareness week recognized in the Senate – for all the good it will do?
next article: Killer Kitchenware Gifts and Gets