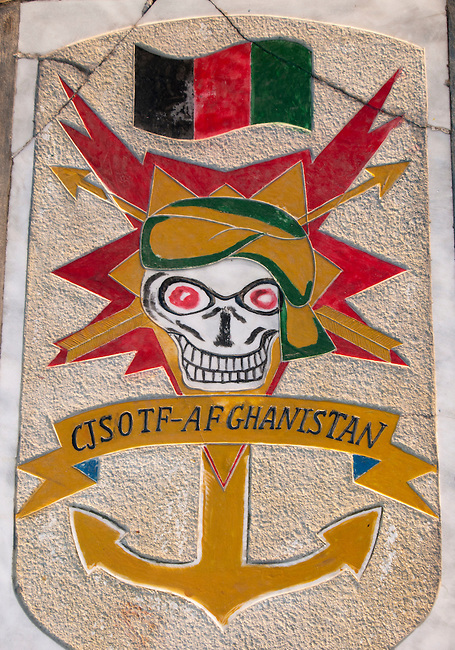 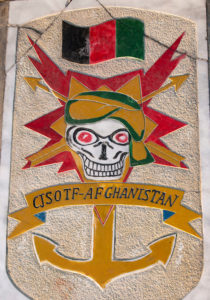 US Special Forces mentor Afghan Commandos at Camp Morehead, Rish Khvor, Afghanistan. The camp was a former training facility for the Soviet Army and later the Taliban.

The other day I received an email from the Special Investigator in Afghanistan recently which indicated that Camp Commando in Afghanistan is plagued with fuel and electrical problems. In once case a soldier with the Afghan National Army (ANA) made an improper connection and blew up or damaged a transformer causing a decrease in 75% electrical usage on the camp.

The inspection also revealed that the dining hall made for  280 was hosting 1600 personnel. The estimated cost to fix these various problems $57.1  million dollars (an counting).

Today, SIGAR released an inspection of the Afghan National Army’s (ANA) Camp Commando, which cost the U.S. a total of $57.1 million.  The inspection found:

–Generators could only provide about 25% of the intended power.

–Limited power stemmed from damage to the electrical system caused by the ANA making an improper & unauthorized connection to a transformer.

–Inspection was hampered by lost records that have been a problem at other sites SIGAR has inspected.

Note: There are, of course some things you can’t put a price on at Camp Commando and that is the transformation of men into an elite fighting force capable of defending an entire nation.

Filed under: News, US
Share Tweet Pin G Plus Email
previous article: “The world’s dictators and terrorists must know without a doubt that an attack–cyber or physical–on the U.S. will result in a devastating response”, says Rep. Ted Poe
next article: Cohen appointed to be the number two man at the CIA