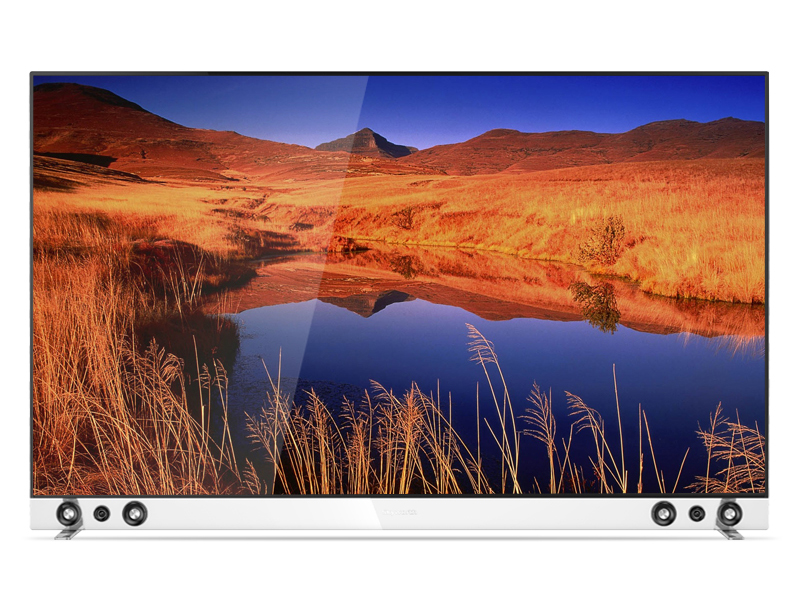 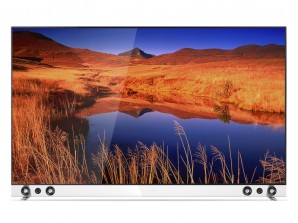 Even with TV technologies seemingly advancing at light speed, one innovation—Organic Light-Emitting Diode (OLED)—will undoubtedly be a truly revolutionary change in the world of color televisions. Designed to offer the richest colors, outstanding clarity and deepest contrasts, OLED TVs are also lighter in weight and use less power when compared to traditional televisions. They are also adaptable in that they can be further optimized with sophisticated features like Cinema 3-D, Smart TV, Motion Clarity and more. These TVs have entered the American market thanks to the likes of LG, and firms such as China’s Skyworth are poised to dominate the East Asian market.

The High-Tech Transition
Around 10 years ago, TV manufacturers had a choice. Some chose plasma, but most chose Liquid Crystal Display or “LCD” (also known as Light-Emitting Diodes or “LED”). Over the last decade, consumers have been able to buy TVs based on one of two display technologies, LCD or plasma, and this has undoubtedly been great for competition. However, over the years the industry seemed to consolidate, and several manufactures have quit production and even fundamental research. Plasma essentially disappeared in 2014.

Today, OLED is poised to position itself as the display technology of the future. Unlike LEDs, OLED uses an organic element that glows when the electric current begins to flow. This organic substance is only one aspect of the new design approach that reduces the weight as well as the thickness of the TV. When that glow passes through a series of filters, viewers get a more spectacular high definition image. And, while both OLED and LED TVs use light emitting diodes, the design of each is quite different. LED TVs simply use an array of LEDs as the backlight for a traditional LCD TV, shining through a screen of LCD pixels. But, with OLED TVs, because the organic element creates its own light source for each pixel (which, for the consumer, translates into less power needed), the improvement over LED’s color, clarity and black level is downright dramatic.

Bold Beginnings
Whenever technologies change in the electronics field, Skyworth, known as a forward-thinking powerhouse, is usually one of the first companies to invest to bring innovative solutions to market.  Early in 2011, Yang Dongwen, Executive Director and CEO of Skyworth Digital Holdings Ltd. and CEO of Skyworth Group, and other company’s executives teamed up with South China University to create the Guangdong OLED Industry Alliance where manufacturers, universities and researchers could come together to create and develop products. Because of that singular vision, in November of 2013, Skyworth launched China’s first OLED TV thus edging itself into the list of the world’s top brands in the field of OLED TV.

Given its range of features and benefits, it’s no wonder Skyworth has been the fastest growing brand in the color TV sector for 6 consecutive years.  Always forward-thinking, Skyworth is working ahead on research and development for the third generation OLED display technology, which will leverage all of the software and hardware through the system to deliver a whole new and unparalleled user experience.

For example, rather than providing consumers with a nondescript information display and bland set of controls, Skyworth plans to not only transform the visual display experience for the user, but also the entire live experience in a way that’s never been offered in the home or even in 4D cinemas. Imagine watching a thrilling movie on TV, and your home’s lighting, stereo system, air conditioner, and even humidifier automatically adjust to the change of scenes in the movie you’re watching. This is the wholly immersive, high-level cinematic experience the company is aiming for.

On the Horizon: The World’s First ‘Truly’ Smart TV
According to Yang Dongwen, the strategy for the development of Skyworth’s “smart home” platform is based on research uncovered among every family member, making it the first to establish a viable working model for the home theater experience of the future. This platform will integrate aspects of online and offline features based on how they are used in the daily routines of most families. One of the ways they will accomplish this is to roll out Smart TV 5.0, what the company considers to be the world’s first truly smart TV system. In building out its “smart home” platform, the company seeks to establish itself as an early entrant into the smart home market and create an Internet ecosystem that provides users with smart terminal products, content and services meant to guarantee an unparalleled experience for the user.

“In the last 5 years, we’ve seen the most important change in the media and TV landscape: the notion that TV is no longer a broadcast signal receiver but rather a smart entertainment device,” Yang Dongwen notes.  “Our integration-friendly OLED TVs are now equipped with USB, Internet connection capabilities, plus operation systems that can install software.”

As a home theater devotee, it’s exciting to look back at the recent changes in TV over the last 5 years in particular.  It’s even more thrilling to consider what the near future holds with new developments poised take the home entertainment experience to an all-encompassing new level. Stay tuned.