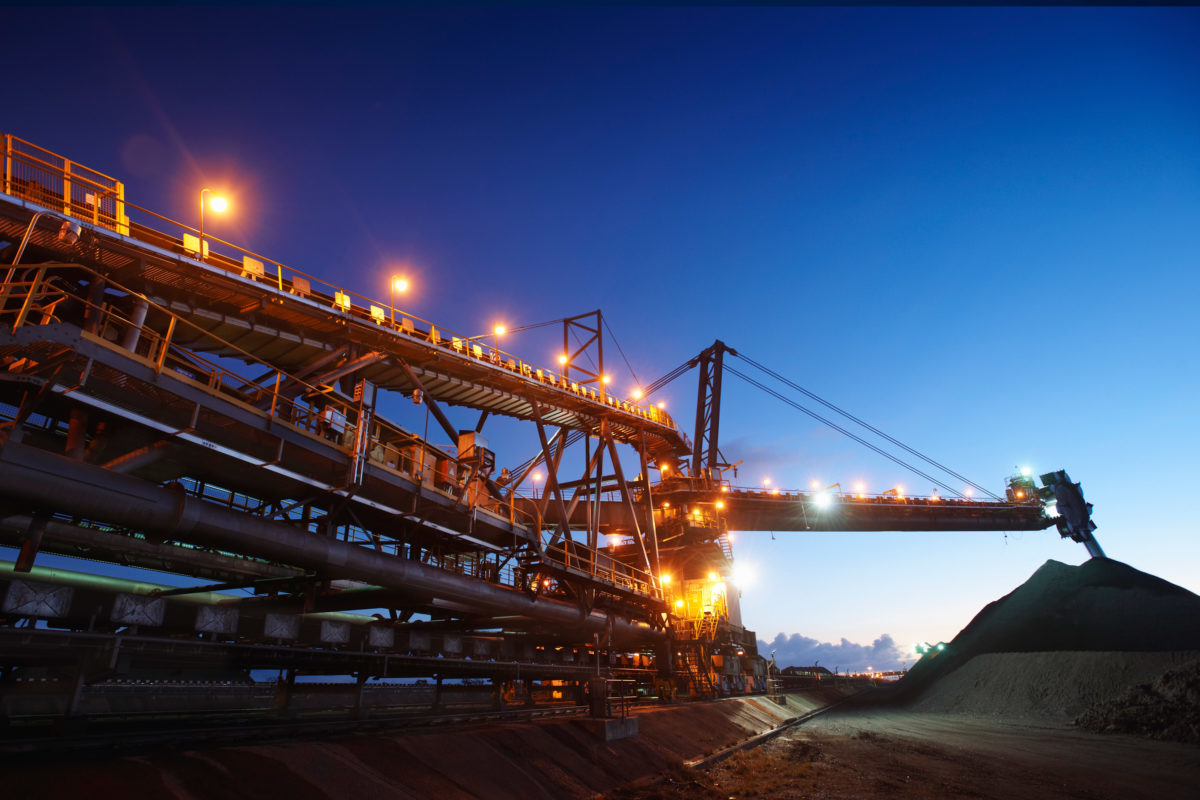 After years of prosperity and acquisitions, BHP iron giant is forced to consider what many observers call “the biggest split of mining history.” 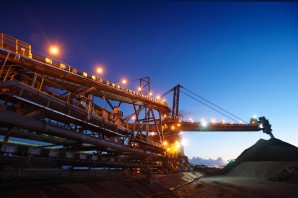 In the wake of a slowdown in the demand for mined commodities, Australian mining giant Broken Hill Proprietary Billiton Company, or BHP, is being forced to adjust its development prospects. BHP has long been the leader in Australia’s lucrative mining industry, its activities ranging from iron extraction to diamond, uranium, coal, oil and bauxite mining. Founded in 1895 in Australia’s Broken Hill, BHP currently has a physical presence in 25 countries, and employs approximately 36,000 people. The drastic drop in commodity prices coupled with an even larger drop in demand and compounded by ill-timed investments and acquisitions, BHP is being forced to reckon with the 50% drop in the value of iron-ore in a very real way.

Despite global economic growth, particularly in China, following the crippling meltdown in 2008, demand for the raw materials supplied by BHP has weakened. BHP announced that it will cut a quarter of its iron production costs and wants to focus on increasing reservoir production in order to shift their image to emphasize their status as the cheapest mining company in the world. In order to do this, BHP will be splitting into a new company called South32, a reference to the latitude connecting the company’s assets in Australia and South Africa. South32 boasts an impressive portfolio of coal, silver, manganese and nickel mines, as well as a series of international aluminum refineries and smelters. Current BHP shareholders will receive one South32 share for each BHP Billiton share they currently own—this will enable the company to keep its shareholders despite the split.

Getting Ahead in the Field

Mining competition is tough. BHP understands its tenuous position and has recognized that drastic changes must be made in order to remain a competitor with the world’s largest mining company, Rio Tinto, and Brazilian giant Vale. BHP’s bold restructuring will enable it to remain a leader in the global mining market will making conscientious adjustments to meet today’s global needs. BHP has said it will miss its original 2017 target of 290 million tonnes due to port works in Australia, but has revised its 2015 expected output from 225 million tonnes to 230 million tonnes: it is anticipated that, by sharply reducing the costs of iron ore production, BHP will be able to out-sell Chinese mining companies. Not only does BHP have much better mining capabilities, but the iron ore they supply is of far greater quality than that supplied by Chinese companies. Chinese steel companies are expected to increase their steel output by 25% to reach a total of 1 billion tonnes per annum by the mid-2020s—this reflects a shift in focus by Chinese mining companies as they recognize their inferior iron-mining techniques.

Filed under: Big Business, Business
Share Tweet Pin G Plus Email
previous article: Do You Know the Difference Between a Pharmacy Technician and a Pharmacist?
next article: Mobile Device Management extending from big business to SMEs, public sector and nonprofits – Miradore Online also growing faster than the market