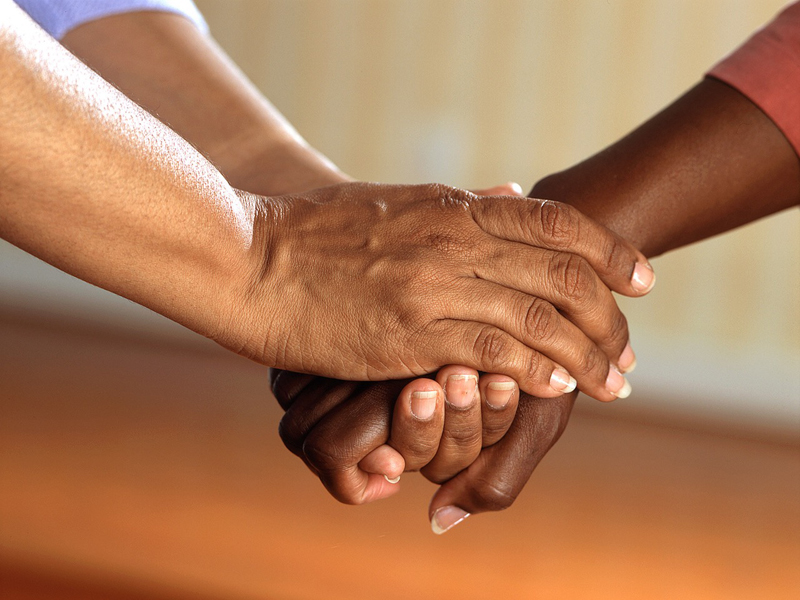 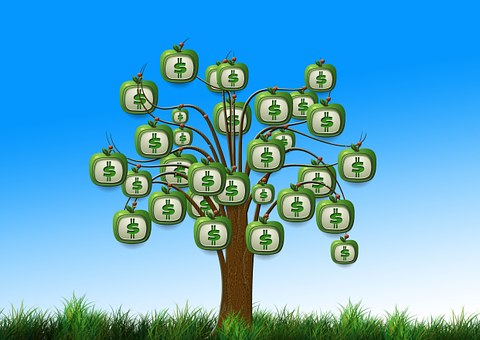 While most of America might not recognize it, minority groups face an uphill battle when it comes to obtaining important resources. As a result, they often find it difficult to overcome the circumstances they were born into. One specific area in which this is becoming evident involves financial services like insurance and lending.

While there are still instances of extreme discrimination in today’s society, most of it flies under the radar and is very subtle in nature. Unless you’re a victim of the discrimination – or actively looking for it – you probably won’t see it. This is definitely true when it comes to car insurance.

“These findings suggest a troubling pattern of high rates in African American communities regardless of driver history,” Tom Feltner, Director of Financial Services at CFA, said at the time the report was released. “We are not rushing to judgment about why this happens, but it is urgent that regulators, lawmakers, and the industry take a hard look at these findings and address the impact of high auto insurance prices on drivers living in predominantly African American communities.”

The CFA research isn’t an isolated study. Pro Public and Consumer Reports also ran a similar study and got the same results (though with a less dramatic variance). Their research showed that insurers charge as much as 30 percent more to drivers in neighborhoods that have a dominant minority population.

In addition to insurance, the data shows that minorities also face an uphill battle when it comes to obtaining capital for the purposes of starting or growing a business. While it’s difficult for any entrepreneur to gain access to capital, the Small Business Administration (SBA) has conducted research that shows minority-owned businesses struggle disproportionately when trying to obtain capital.

Most surprisingly, independent research also shows that working class blacks have a tougher time getting approved for mortgages. According to the annual mortgage lending study by the Pittsburgh Community Reinvestment Group (PCRG), the odds of a working class black getting rejected for a mortgage loan is roughly two times greater than a white working-class individual. In total, 46 percent of all mortgage loan applications submitted by African Americans in 2015 were denied.

The exact reasons for this disparity is still being studied – and much has to do with a shortage of cash to close and poor credit – but experts hypothesize that it has to do with high unemployment rates in black communities, as well as the income disparity between the black and white populations.

When Will the Playing Field be Leveled?

From the outside, it’s easy to feel as if the playing field has been leveled for minority groups in this country. However, when you study the raw data and look at the numbers gathered in research reports, it becomes clear that we still have a long way to go as a country. The first step is for people to acknowledge that these disparities and discrepancies exist. The second step is to start moving in the right direction by closing the gaps that unjustly hold minorities down.