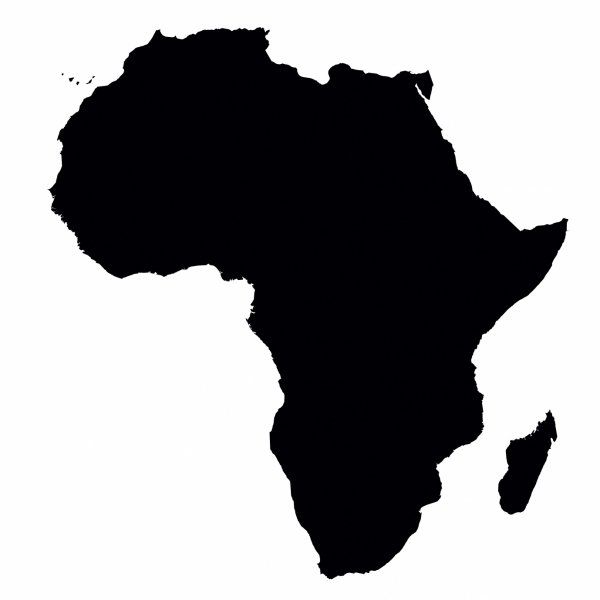 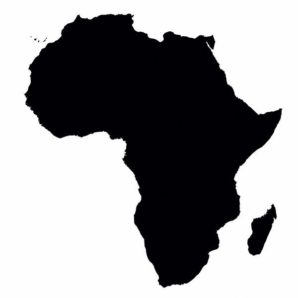 If a new generation of young, cosmopolitan entrepreneurs from Africa is emerging, Mirco Martins must be their poster boy. Well educated and connected, the 37-year old Angolan is fast building an empire of companies, mostly in his home country, that mixes Western skills and Angolan values. And while his business acumen is notable, it may well be his forthcoming charitable foundation that will define his legacy.

Having grown up and started his education in Angola, Martins moved to the UK to continue his studies at Salford University, where he graduated in Electronic and Electric Engineering. An MBA in Global Management from Thunderbird Graduate School in the US followed, and he continued his business education in Harvard and at INSEAD among others.

Just like any other student, Martins applied for a work placement during his time at university – in this case, it was BP, where he was also offered his first job as a development and later production engineer upon graduation. Given his family connections, accusations of nepotism quickly emerged. Martins’ adoptive father is Manuel Vicente, the vice president of Angola and former CEO of the country’s state-owned oil company Sonangol.

But Martins vehemently denies the accusations, pointing to the children of Western politicians who go into business close to their families’ hearts without similar nepotism charges. To anyone doubting his protest, Martins has, in fact, never worked for Sonangol or has any contracts with the company. Instead, he spent two and a half years on an oil rig for BP in the North Sea to learn his trade – hardly the glamorous life of a political prince.

His first foray into business continued the trajectory of the average bright student. Together with his friend from university, he set up private equity firm Grupo Vernon back in his home country. Following the country’s declaration of peace in 2002, there was a flood of international companies keen to set up shop in Angola, but by law, they were required to have an Angolan partner. Enter Grupo Vernon, run by two ambitious Angolans with a Western education.

Martins now serves as a board member for various other companies, such as Angola’s first shopping mall Belas Shopping, UK consultancy firm Scotswilson Angola LTD, mobile phone distributor to Angola AOC as well as several real estate companies. All companies he is involved in, Martins is keen to point out, meet both global compliance standards and anti-bribery laws, and all have reputable external auditors.

While setting up a business empire that now spans interests in engineering, services, industry and real estate – his preferred business address is his office in Luanda, Angola – is a significant achievement, Martins’ work on his legacy may have only just begun. He is planning on launching a charitable foundation, Fundação Kukula (“kukula” meaning “growing up” in Quimbundo dialect), to fund education for highly talented young Angolans with limited financial resources.

Although he does not want to talk about it too much, the trajectory of the foundation is already clear. Martins used to privately sponsor a young waiter who approached him in a restaurant in Luanda. Martins was so impressed with his drive that he personally paid for his education in the US. The former waiter now works as an engineer for Chevron.

To be clear, it is not just anyone talented but penniless Martins wants to support with his foundation – the focus is on Angola. By investing in local talents he wants to raise the standard across the country and boost local entrepreneurship. He is already walking the walk and talking the talk in his own companies. Martins is proud to say that, since 2011, he has employed 135 people, 80% of whom Angolans. His staff receives plenty of professional development opportunities.

Martins knows the system all too well. Once again dispelling the image of the spoilt son of an executive, he himself attended a public school in Angola, which didn’t even have chairs. The work on the ground, it seems, cannot start soon enough.

If his resumé as a global entrepreneur with local roots is anything to go by, he may achieve his charitable goals of raising the educational standard and opportunities of his fellow countrymen with such ease that he may inadvertently become a poster boy for another trend: perhaps, as oppose to the children of influential people bragging about their parents, it may end up being his stepfather Vicente who may brag, “Mirco Martins? I raised him”.