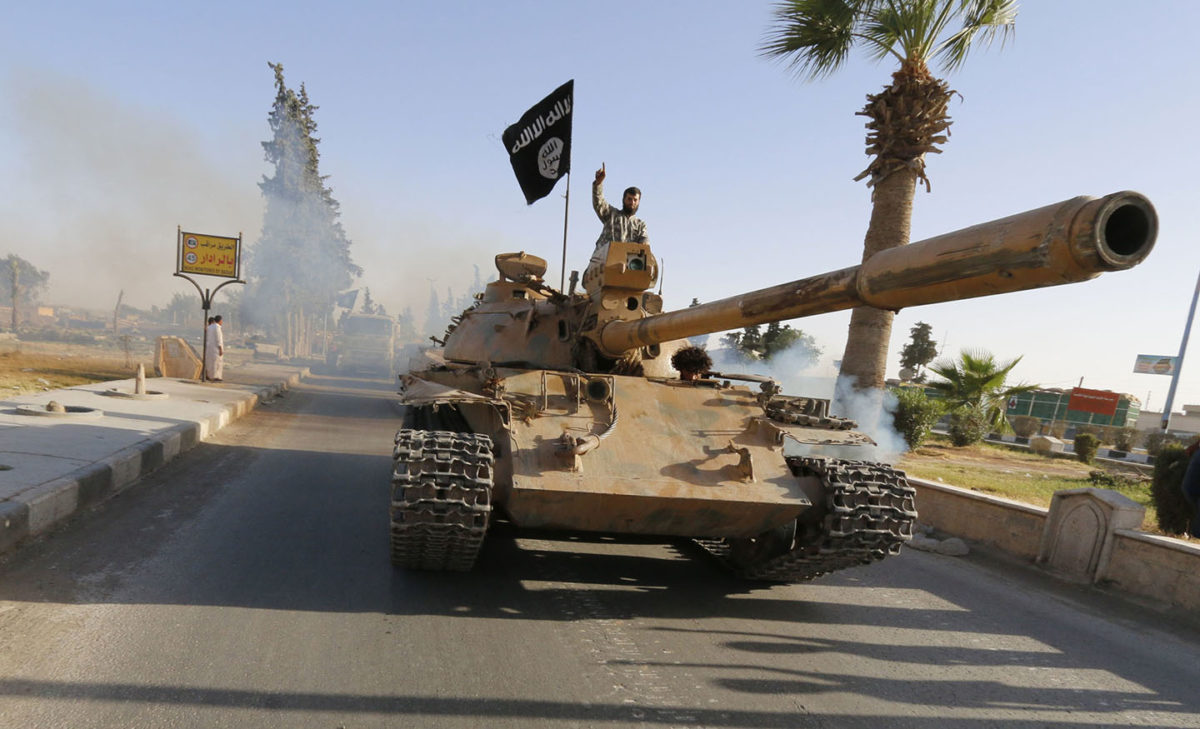 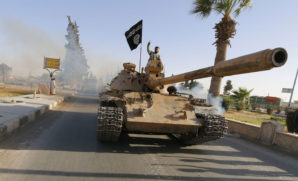 On September 2, 2014 the Pentagon Press Secretary Rear Admiral Kirby issued the following statement concerning the buildup of troops in Iraq:

“The president’s action today will result in a net increase of approximately 350 additional military personnel on the ground in Baghdad providing security at the Baghdad Embassy Compound and its support facilities.

This builds upon previous embassy security deployments announced on June 15 and June 30 and will bring the total forces responsible for augmenting diplomatic security in Iraq up to approximately 820.

The additional joint forces will come from within the U.S. Central Command area of operations and will include a headquarters element, medical personnel, associated helicopters, and an air liaison team.

In all, 405 U.S. military personnel will be sent to Baghdad to provide a more robust and sustainable security presence to help the Department of State continue their critical mission.

With this order, 55 personnel who have been in Baghdad since June will redeploy outside of Iraq. Those 55 personnel will remain postured to deal with other security contingencies in the region, if necessary.

The Department of Defense will continue to plan and prepare further military options should they become necessary, and we will remain ready to protect our diplomats, our citizens, and our interests in Iraq, while we continue to work with the Iraqi government to counter the Islamic State of Iraq and the Levant.”

Lost in translation somewhere in all this, especially among the American people and the talking heads at the Pentagon is the fact that the US government actually helped train and equip ISIS fighters in the first place to destabilize Syria and prolong that conflict.

These actions has helped uprooted some 6.5 million people from their homes, forced 2.7 million to flee the country, laid waste to cities and towns alike, and unleashed sectarian hatreds that have rippled across the region. And you guessed it the US is playing a major part in the chaos along with its allies and partners within the Saudi government who have actually suggested funding the rebels is a good idea? When are we going to learn?

I think if the public really knew that their hard earned taxpayer dollars were used to help train ISIS fighters they would be extremely upset – and rightly so!

See report: Jihadist In Syria Explains How U.S. And Turkey Supply Them With Weapons http://shoebat.com/2014/04/03/jihadist-syria-explains-u-s-turkey-supply-weapons/

A report the Feds are denying despite reports to the contrary from law enforcement?

ISIS in Mexico? Feds DENY watchdog group’s claim that the terror group is operating in Juarez and plans ‘imminent’ car-bomb attacks on US targets http://www.dailymail.co.uk/news/article-2738113/ISIS-Mexico-Feds-DENY-watchdog-group-s-claim-terror-group-operating-Juarez-plans-imminent-car-bomb-attacks-US-targets.html

If there was ever an argument to be made about Border enforcement this is it! Would someone please tell Senator John McCain?

Filed under: News, World
Share Tweet Pin G Plus Email
previous article: Finding Comfort, Right Under Your Nose
next article: Déjà vu, all over again: US increases troop strength in Iraq a few hundred at a time – just like it did in Vietnam in the 1960’s