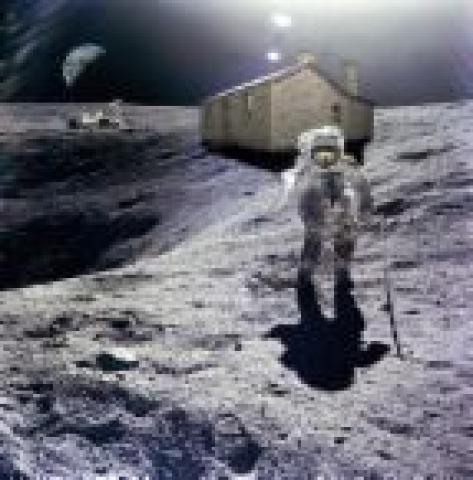 This is no new thing that Humans have gone to moon many times.But they did not get success in doing some reaseach.And ‘NASA’ is planning to do more reaseach in on moon in the coming years.For this mission NASA have done deal with 8 countries including India.On 28th July this deal was done which includes India,Britain,Canada,France,Italy,Japan,South Korea and Germany.Russia and Europain space is not included in this deal just because they are now busy in their own planning.Starting of very first reaseach will start from Japan.Till year 2012 the first space shuttle will go from Japan.