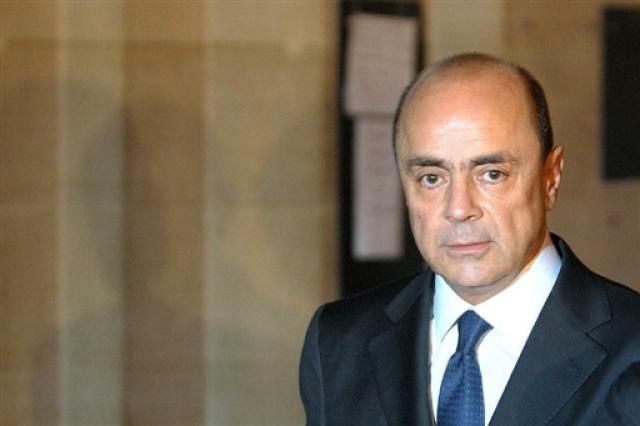 Last week, on May 23rd 2012, the popular and well-respected French newspapers Le Monde  was sentenced for an article published in 2009 where it says that Pierre Falcone was a “key player of a corrupt system of many French personalities”, referring to his involvement in the Mitterrand–Pasqua affair, which is coined Angolagate in France. As it turns out, during the 2011 Angolagate appeal trial, the French justice found that Pierre Falcone was not selling arms illegally, nor was he doing influence peddling, a final ruling that conflicts with Le Monde’s description of Falcone.

If Le Monde was caught red-handed violating Pierre Falcone’s presumption of innocence, the french newspapers was not the only one who played the blame game on Falcone throughout the Angolagate affair. The 2011 trial cleared Pierre Falcone of all accusations, but it mostly shed light on the mismanagement of the first Angolagate trial of 2009 (the 2011 trial was an appeal) by the French justice: Hervé Morin, French Minister to the Defense until 2010, wrote a letter to the judge handling the Angolagate appeal trial, in which he stated that there is an absence of illicit trade in weapons since the military equipment had never been on French territory, which excludes by principle the application of French law on arms trade. This letter had already been sent to the judge of the 2009 trial (the first one), but it had been ignored at the time. Moreover, Falcone was providing goods for a legal and legitimate government, thus not violating any international agreement.

Since France was not concerned by the legal arms trade that took place between Russia and Angola, why did the French justice ignore this fact and condemned Falcone in 2009? Furthermore, how did Le Monde, such a reputable paper, end up falsely accusing Falcone, to the point of being sentenced for violation of Pierre Falcone’s presumption of innocence? Now that the fog clears out, it seems that this trial was nothing but a political war within the French political ecosystem that produced great collateral damages, including the hoax of some businessmen’s reputation.