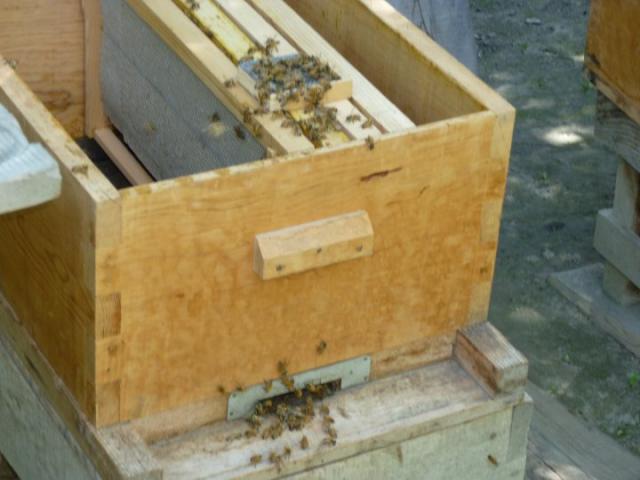 CHITRAL 15 April:  Mobile phones towers sprawling all over the town Chitral and even in remote areas have not only degraded its natural beauty but also responsible in vanishing of honey bees. Says Ajaz Ahmad, A, Forest Conservationist working in public sector.

Talking to this scribe here on Friday, he said that Honey bee playing an significant role in the ecosystem and responsible for pollinating many mountains crops in this isolated region of Pakistan, the survival of honey bees was already in risk due global warning, climate change and disorder in ecosystem but now cell phones are also creating problem for the honey bees. He said that Cell Phones interfering with the bee’s navigation senses and resulting disappearing of honey bees. Mr. Ajaz also confirmed that the areas where cell phones are not reached are supporting normal population of honey bees as compared to those areas where cell phones are working. He said that the researchers in Punjab Univestry recorded a dramatic decline in the size of the hive fitted with the mobile phone, a significant reduction in the number of eggs laid by the queen bee. The bees also stopped producing honey.  According to Mr. Ajaz honey Bee especially Apis cerana, Indigenous honey bees are vanishing faster in chitral and need immediate conservation measures. While taking on the Role of Forest Department He said that Directorate of Non-Timber Forest Product, of Forest Department Khyber Pukhtunkhaw is already working with the local communities on sustainable development of beekeeping in chitral by involving local communities.