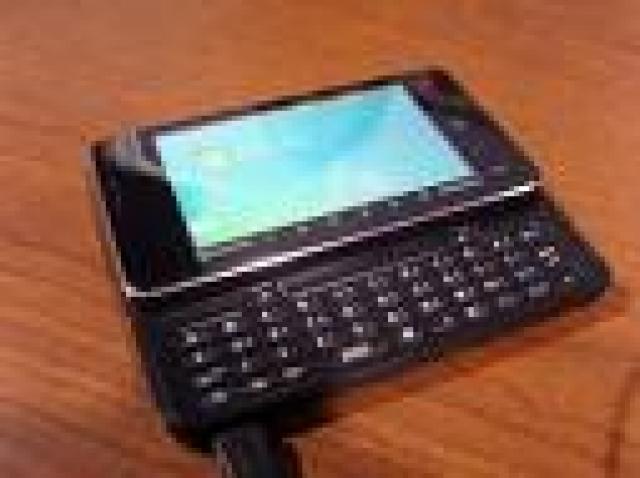 Sales grew by 13.4 per cent in the first three months of 2008 to 294.3 million units. Sales in emerging markets continued to be driven by strong net new subscriber growth, but the mature markets felt the pressure of an uncertain economic environment," said Carolina Milanesi, research director for mobile devices at Gartner.

All Manufacturers should strengthen their mid-tier offerings in order to cater to those users who might be reticent to invest too much money in replacing their old phones when the economic environment remains challenging." Samsung and LG all showed strong market share growth compared to the first quarter of 2007. So it stands little chance of winning back its number two position.