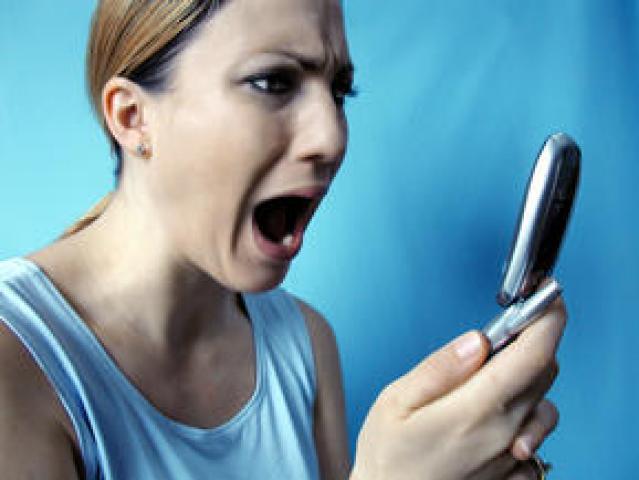 Mobile phone usage and its connection with brain cancer risk and impotency is no news to us. Now to the list of diseases connected with cell phones lets add mouth cancer also.

Cell phone use raises the risk of mouth cancer, so does researchers claim.

Five years of frequent mobile use increased the chances of developing a tumour by about 50 per cent compared with people who had never used one.

A team of international researchers has carried out the study and found that too much use of cell phones increases the chance of developing malignant mouth tumour.

In fact, the researchers came to the conclusion after analysing the effects of mobile phone use on a group of people in Israel.

The team compared the lifestyles of 402 people with benign mouth tumours and 56 having malignant ones with a control group of 1,266 people. Those who used mobiles the most were more likely than normal to develop parotid gland tumours.

Those who used mobiles the most were more likely than normal to develop tumours of the parotid gland, which is not far from the ear.

Long-term users of mobiles tended to develop tumours on the same side of the head as the phone was held.

The result raises concerns mobiles could be interfering with the body in ways scientists do not understand.

Most have found no evidence of serious health risks.

But some have found links with cancers of the head and ear.

The latest research was published in the American Journal of Epidemiology.