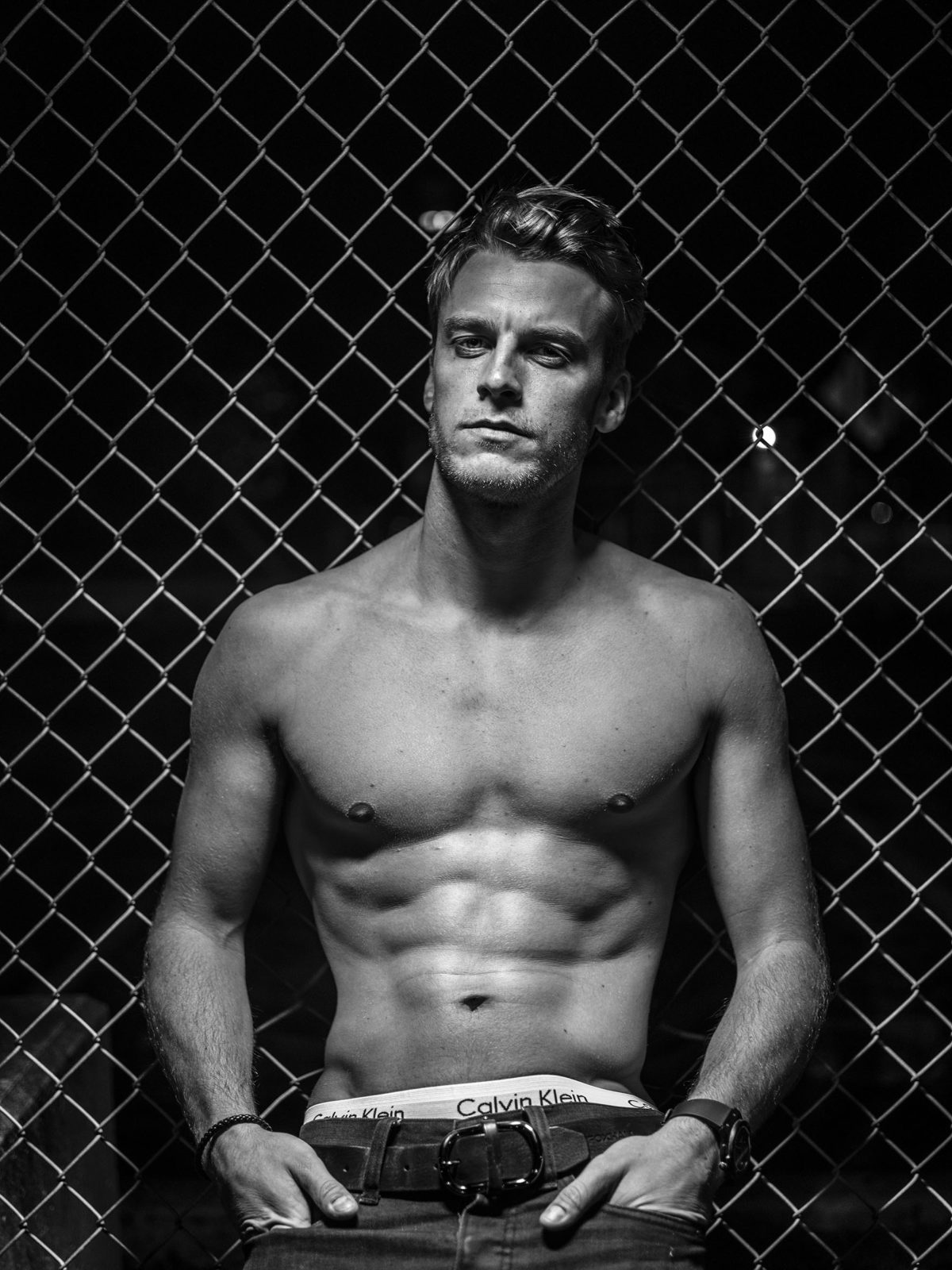 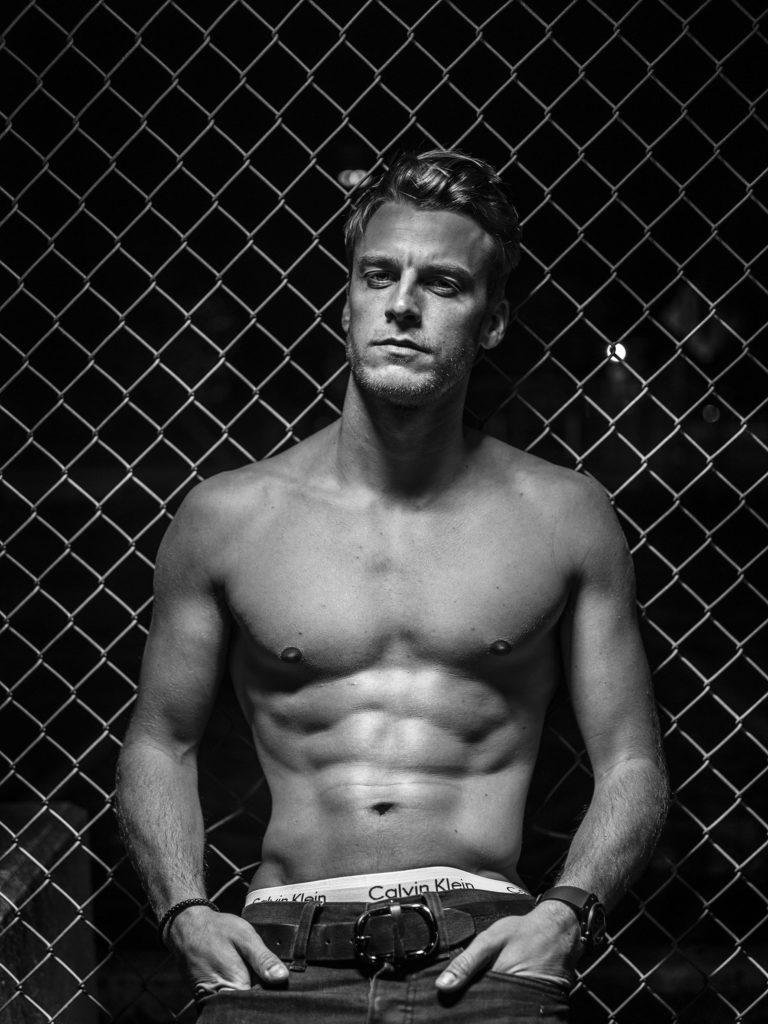 Over the past year model Miles Bugby has become one of the hottest faces of Next Models. Originally from Findon Valley, a quaint village in West Sussex, England Bugby’s rugged manliness has been a draw factor for several high profile companies including Mr Porter, Adidas, Marc O’Polo, Tesco and others. Bugby was featured on Marie Claire’s website earlier this year in an article about models and their dogs where he was seen posing with the dog Baxter shot by Gez Gethings. Bugby was also featured on the cover of Wallpaper magazine’s April 2015 issue, in addition to landing several editorials for The Gentleman’s Journal, Hello Magazine, Red Magazine and others.

Aside from being insanely good-looking, as well as a talented athlete, Bugby is also incredibly intelligent. After receiving a tennis scholarship to the University of New Mexico, the young stud finished school with a bachelor’s degree in psychology before going on to play professional tennis for three years. Bugby, who is currently represented by Next Models in London, Los Angeles and Miami, Red in New York, and Traffic in Barcelona, is one model that definitely needs to be on your radar.