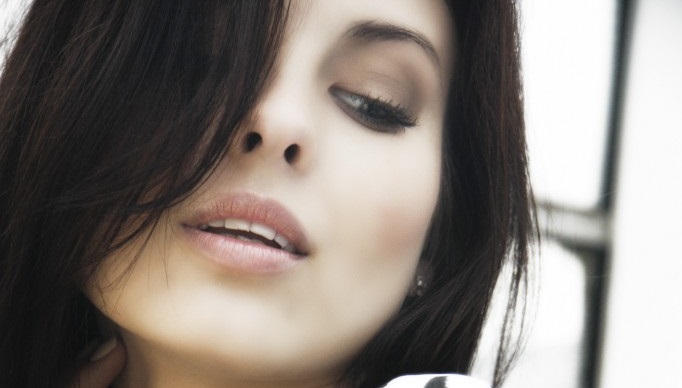 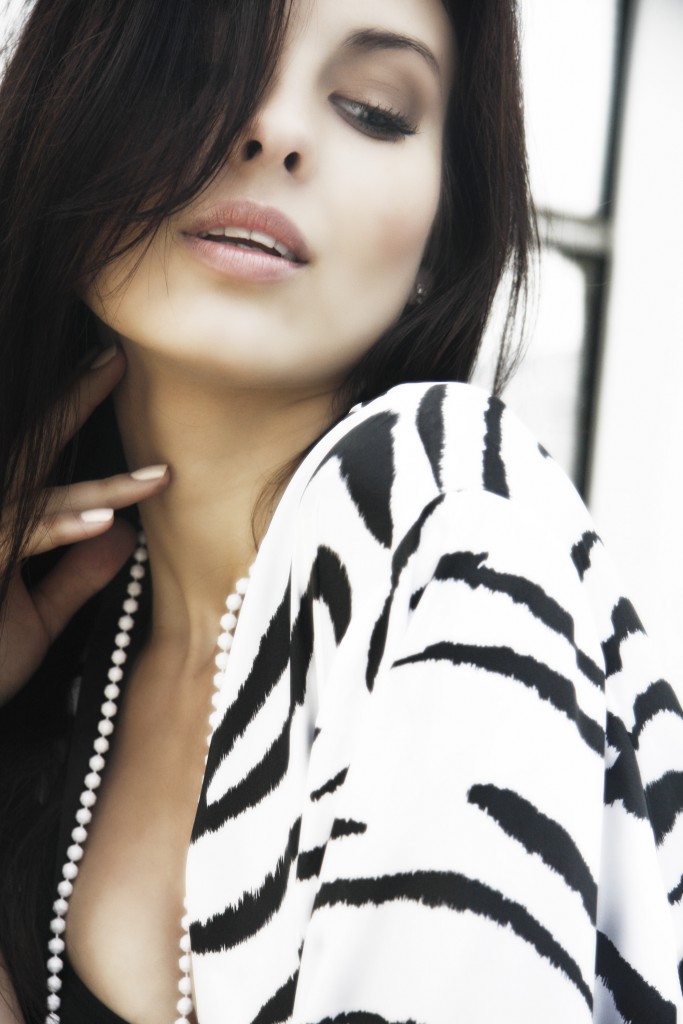 Originally from a small town in Siberia, Russia, model Vlada Verevko has been on everyone’s hot list since she first stepped into the fashion world over a decade ago; and, as the dashing Russian beauty continues to diversify her work between print, editorials, commercials and film, she is one model that you can bet will remain in the spotlight for many more years to come.

At the start of her career Vlada signed with Ultima Models before moving to Toronto, Canada in 2009 where she signed with Elite Models, which remains her mother agency today. She is also represented by Montage Models in Montreal, as well as for commercials by The Osbrink Agency and Butler Ruston Bell Talent Associates in Toronto.

In the past Vlada has been featured in editorials within Vogue UK, the creme dela creme of high fashion publications, as well as Vietsun, which was recently renamed Culture Magazine and is the longest running Canadian high-gloss magazine for the Vietnamese population, Chatelaine, the longest running women’s magazine in Canada, and many more.

She has also been featured on the covers of Kismet Magazine, the leading bridal magazine for South Asian readers, Elevate Magazine, Canada’s premier cosmetics and wellness magazine, as well as Latvian based magazine Nezinama Vesture, Russia’s Daria Goroskop, Advanced Photoshop and 2 for Couples.

As a successful model Vlada has to maintain her slender physique, that’s just the nature of the industry; but unlike many models that resort to starving themselves, she is insanely passionate about fitness. For her, staying in shape would be a regular part of her routine whether she was modeling or not, in fact, she spent five years as an aqua-fitness instructor and swim coach, so you know when it’s training time she means business.

A major draw factor for many brands that have chosen Vlada to be the face of their campaigns out of the hundreds of hopefuls vying for the opportunity has been the expressive nature of her eyes. Vlada has a unique way of communicating any and every emotion with her eyes, something that has been a huge asset when it comes to shooting print ads where she has to be able to ‘speak’ to a brand’s audience without verbal communication.

Aside from being the face of an overwhelming list of beauty campaigns, something that has given her the nickname “the Face” within the industry, Vlada’s also made her mark as a featured model in a long list of commercials for massive international brands like Kraft, McDonald’s, Cashmere, Quaker, Coors Light and Mr. Clean, to name a few.

Vlada is also featured on Maggie Shayne’s Brown and De Luca thriller book series, which includes the books “Sleep with the Lights On,” “Wake to Darkness,” “Innocent Prey,” and “Deadly Obsession,” as well as Shayne’s book “Dream of Danger.”

With a repertoire of work that clearly spans the gamut, it’s obvious that Vlada Verevko has a look the leading figures across various industries flock to.