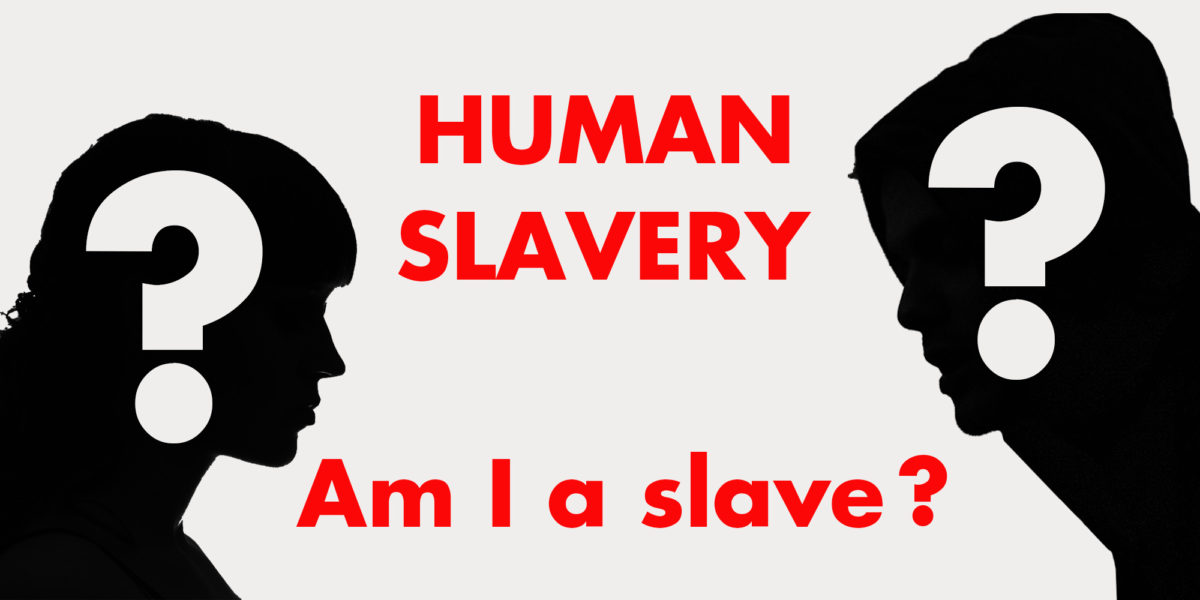 Would you believe that Nepal receives a daily average remittance of Nrs 1.5billion sent by its migrating workers abroad?
It is a surprising fact but according to the Nepal Rastra bank, The Central Bank of Nepal’s  Macro Economic Report, “A total of NRs 397.8 billion has been received through different transactions so far in the last nine months since the fiscal year beginning of the  mid-July, 2013.

During the last fiscal year ending in July 2013, Nepal’s annual remittance income was NRs 435 billion, which was equivalent to 25.6 per cent of the recently published GDP figure of NRs 1,690 billion. Nepal’s remittance income is equivalent to 24.7 per cent of the nation’s Gross Domestic Product in the year 2012. The numbers have risen up so much that villages have emptied in the absence of people.

Harish Khadka, a local resident of Dhading said, “Every other family has either sent their family members or daughter in laws to abroad. You do not even get workers to help in the field. The situation is getting worst.  Apart from that people are tempted by good income. The same people who would just earn Nrs 200 to 500 in a day would earn Nrs 1000 to 3000, so who would not be tempted. ”
According to data’s Provide by the Department of Foreign Employment (DoFE) of Nepal, around 492, 532 people migrated for foreign employment from Nepal in the year 2070 BS where there were 461, 769 male and 30, 763 female.  In the same highest number recorded was 41, 044 per month and 1,349 per day.

Likewise, with the growing numbers of people migrating abroad as workers the number of people dying has also increased phenomenally. On one hand the families are happy about the income and revenue generation, but a sad reality is every day with every flight comes a sad day for one of the families whose family members come in a BOX. Yes, this is a crude reality that comes with a punch every other day when a dead body comes.

According to the Department of Foreign Employment (DoFE) of Nepal, “ Reviewing the last 7 years data  a total of 3,105 Nepali migrants, including 73 women workers died due to numerous causes, including cardiac arrest, traffic accidents (426), suicides (311), heart attacks (182), workplace accidents (231), murders (47) and others (733) in 20 labor destination countries.”

The Numbers have increased in the past few years, though it is mandatory for every other candidate to be physically fit, the number of people dying has underlined the need for the government to come up with better policies in safeguarding their rights and security in every possible way.

Apart from that recently the guardian reported that there are around 12,000 Female migrant workers in Lebanon are facing challenging condition, whereas the Anti-Slavery International in its report quotes, Many suffer harrowing conditions, almost half of employers never give domestic staff a day off; a third of workers say they are locked in the house when their employer goes out.

With the huge outcry and the suffering of the foreign migrant workers suffering conditions the Ministry of Qatar is about to reconsider its management mechanism in the context of Laborer and foreign migrant workers.  The current Kafala system that would be replaced with an employment contract system where the exit permit system will be replaced by an automated system through the Ministry of Qatar. Under the existing exit permit system, employer´s consent is necessary for an employee to leave Qatar.

If we look at the figures, there are around 400,000 Nepali migrant workers in Qatar. Qatar is currently building a 90,000 seater stadium under a $45bn worth city for the upcoming FIFA World Cup 2022 where FIFA has already made it clear that zero tolerance level would be adopted in connection of breach of human rights and working condition.

Amidst all the ups and downs, it is the Nepal government’s duty to secure the rights of foreign migrant living and working abroad where a definite mechanism needs to be set up in the context of their safety, health and working condition. Though the country receives billions in remittance   but on its counter every day the number of dead bodies coming back also gives us a quick reality check of what we are lacking. Nevertheless the Nepal government needs to have a strategic approach to this problem or else Nepal foreign migrant workers would have to face more problems in absence of proper policies and executing mechanism.