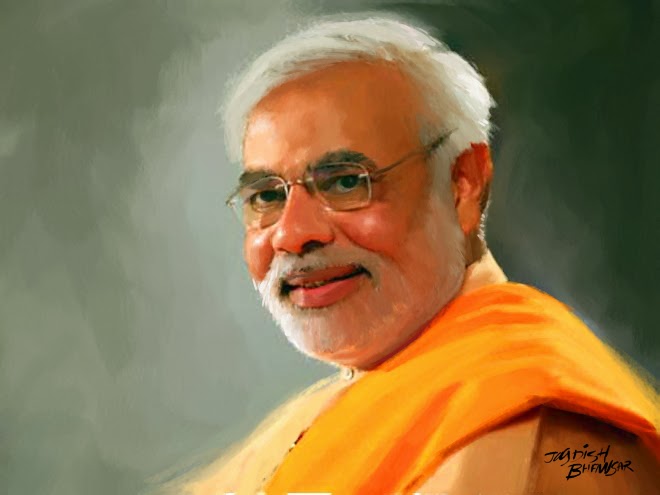 Jammu and Kashmir
To welcome BJP’s Prime Ministerial candidate Narendra Modi here in the ‘city of temples’ the state unit of BJP has geared up its machinery for the mega rally on December 1. To chalk out the party strategy towards ensuring maximum participation of common masses in the rally the state unit Chief Jugal Kishore Sharma along with other senior party leaders including Leader of the Legislative Party Ashok Khajuria, State General Secretary (organisation) Ashok Koul and other senior leaders chaired a joint meeting of Jammu District and Jammu West District on Sunday to seek suggestions and issue directions to party activists inorder to make the event historic.
Jugal Kishore Sharma, while addressing the meeting, said that on December 1 BJP’s Prime Ministerial candidate Narendra Modi will be in city of temples to speak on the issues and problems confronting the state as well as the nation and make public his stand on them. He said that it is not only BJP’s programme but a social programme which will witness attendance of people from all sections and regions as every individual is of the view that Modi will bring restore the country’s glory at international level, weed out corruption and corrupt elements and provide a people -friendly, poor-friendly, neat and clean governance at the centre. He appealed the party activists to reach every nook and corner of the state to brief the people about Narindra Modi’s rally.
Ashok Khajuria sad that the nation and the state have suffered a lot at the hands of the Congress, NC and their allies and the time has come when a leader named Narindra Modi is the only option to safeguard national interests and provide good governance. His announcement as Prime Ministerial candidate has sent a wave of shivering among all such parties which only promoted dynastic rule, corruption, scams, price rise etc. Let us all get united to Bring Modi at the centre, he asked the people while making fervent appeal to them to come and listen him on December 1.
Ashok Koul said that the people across the country are looking towards Narindra Modi as a leader with clear vision and comitment for a common citizen’s welfare and survival. He said that the December 1 Rally is a challenge for every activist of the party and they need to devote maximum time and mobilise public to be part of the rally so that a message is sent that Modi is the only choice of the people. He also appreciated the party activists for their contribution in the past programmes and rallies and expressed hope that this rally too will be a big success. He also announced series of future programmes.
Jammu District President Rajesh Gupta conducted the proceedings of the meeting. He assured the party leadership that every effort will be made to ensure that people from all walks of life from Jammu district reach the rally venue. Jammu West District President Subhash Jandial presented vote of thanks.