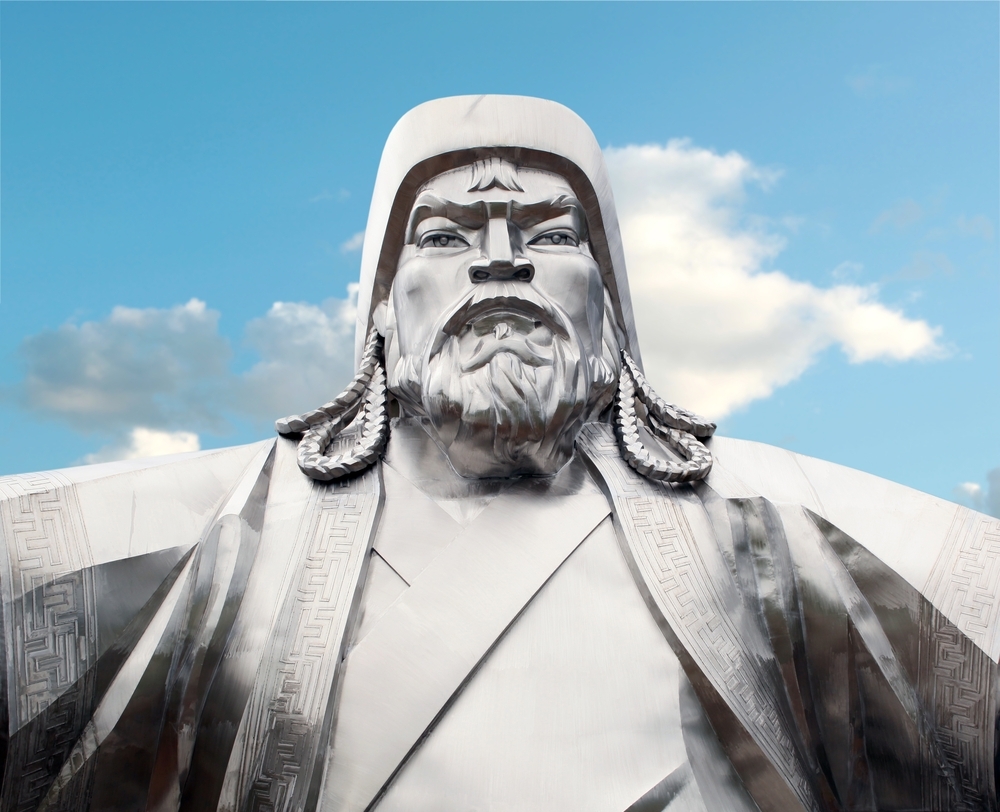 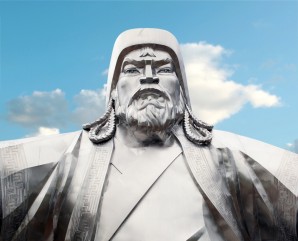 Some entrepreneurs have the vision and drive to build an empire with the same force and determination as Genghis Khan. Nearly 800 years after his death, scientists from the Russian Academy of Sciences believe Genghis Khan spawned the 16 million male descendents who carry his DNA, which means during his lifetime he must have fathered thousands of children.

If Genghis Khan had interviewed for a job and was asked what is your greatest strength, he would have said: I want to conquer the world and take no prisoners.  This is the primary reason, why mogul entrepreneurs steer away from job interviews and build their own business empires.

21st century mogul entrepreneurs, Jeff Bezos of Amazon, Larry Ellison of Oracle and Steve Jobs of Apple, share three characteristics in common with one another that are also core traits of Genghis Khan.  First, as children they were abandoned by one or both parents.  Second, they are never satisfied with the status quo.  Third, they are driven by a great egoic need to remake the world according to their own vision.

Jeff Bezos’ mother was a teenager at the time of his birth whose short-lived marriage left her as a single parent.  She later remarried, but Jeff Bezos grew up without knowing his natural father.  Described in an article on Portfolio.com, Jeff Bezos “is at once a happy-go-lucky mogul and a notorious micromanager: an executive who wants to know about everything from contract minutiae to how he is quoted in all Amazon press releases.” Sounding very much like he is a fan of Ralph Waldo Emerson’s great essay Self Reliance, Jeff Bezos himself describes his business acumen as “Invention requires a long-term willingness to be misunderstood.” [Ralph Waldo Emerson said “To be great is to be misunderstood.”]

Larry Ellison, born in New York City to an unwed mother, was nine months old when he contracted pneumonia and his teenage birth mother was unable to care for him. She arranged to have him adopted by her aunt and uncle who lived in Chicago.  Larry Ellison did not meet his birth mother until he was 48 years old and already a success in the business world. In Ellison’s own words about the drive for success, “Great achievers are driven, not so much by the pursuit of success, but by the fear of failure.”

Given up for adoption by both of his birth parents, Steve Jobs said, referring to his biological parents, “They were my sperm and egg bank. That’s not harsh, it’s just the way it was, a sperm bank thing, nothing more.” Fortune Magazine wrote that he was Steve Jobs “considered one of Silicon Valley’s leading egomaniacs.” And in Jobs’ own words, “I want to put a ding in the universe.”


As for the mighty Genghis Khan, when he was a young boy and called Temüjin, his father was murdered. He tried to claim his father’s place in his tribe, but they would not be led by a boy. Abandoning the boy, his mother, and his siblings, the tribe left them all to die. The following quote is attributed to the great Genghis Khan:  “The greatest joy a man can know is to conquer his enemies and drive them before him. To ride their horses and take away their possessions, to see the faces of those who were dear to them bedewed with tears, and to clasp their wives and daughters in his arms.”

When they start out in life, mogul entrepreneurs aren’t given the best set of circumstances in which to thrive. If anything, their first encounter with the world is harsh. They aren’t rich kids with trust funds and private tutors.  Many of them come from relatively inauspicious and humble beginnings. Maybe the loss of one or both parents gives them an early sense of dissatisfaction with the world and a burning desire to create a vision that reshapes reality into a world that satisfies them on their own terms.  For more than three and a half decades, Larry Ellison’s Oracle has been the leader in database software.  Jeff Bezos and Steve Jobs have not sired 16 million descendents, but, to date, over 3 million kindles have been sold and there are over 300 million iPhone users.  It could be asserted these men have conquered the world, metaphorically speaking, one electronic device at a time.