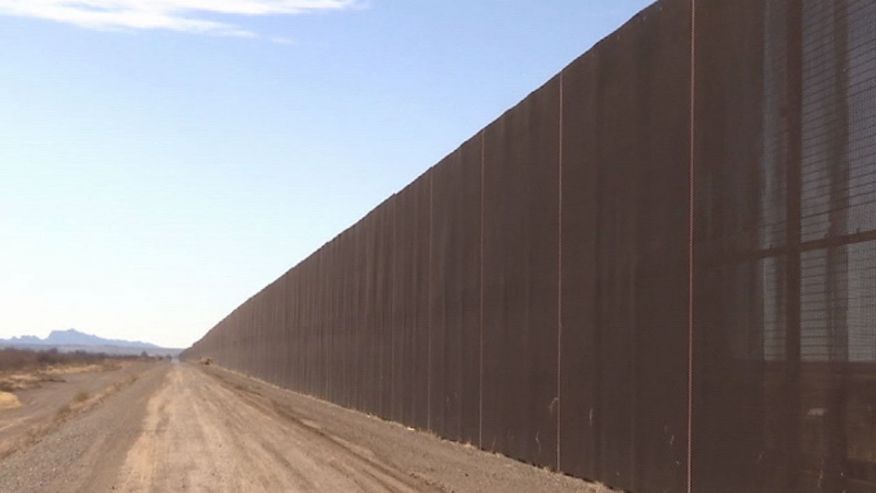 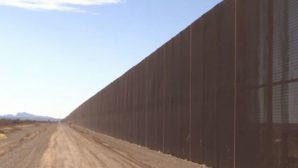 So, I’m a reluctant writer.  I’m a reluctant writer for many reasons, but mostly because I’m not sure anyone cares about what I think.  Well, that’s not true.  Lots of people ask me about restaurants, movies – real earth-shattering stuff.  But, after a friend encouraged me to write my first article, which was published and viewed over 2,000 times in only three days, I thought maybe I do have valuable insights to share.  Maybe others can commiserate over the thoughts of a stay-at-home mom of two kids, a dog, and a tortoise.  And maybe not just “my” thoughts, but the thoughts of those who can’t – or won’t – speak for themselves or aren’t heard when they do; which brings me here….

I had a situation with my teenage daughter a couple of weeks ago.  Her school sent out a school-wide email for a chance to apply to a school-of-management sponsored event at a local university.  A one-day event where teenage entrepreneurs can get together to network with professionals and pitch an idea to help solve a problem in our community.  What a great educational opportunity.  They would only take 40 applicants.  We thought it would be a long shot, but why not apply anyway.

One of the questions on the application was “What in your city do you want to fix?”  Hmmm.  It didn’t take too long for her to say, “The drugs that are coming across our border from Mexico.”  Huh?  That surprised me.  Shocked me, really.  Our family spends a lot of time working with philanthropies in our community.  I expected her to say: homelessness, hunger, childhood cancer, mental health – anything but our city’s drug problem.  I’ll be honest, we live in a bubble.  (I mean, we do talk about the dangers of drugs and alcohol with our kids all the time, but more of the context of “don’t do it!”)  In my head, I was thinking there’s no way the selection committee is going to go for this.  This is too controversial, especially for a teenage workshop.  She submitted it anyway.  A couple days later she got an email saying she was selected.  The email said they were impressed by her interest in the growing problem of drugs coming through our Mexican border.  Wow!

So it got me thinking.  I wonder how many other kids out there are concerned about our Mexican “imports”.  Is anyone listening to them?  I know all the grown-ups are arguing about Trump’s Wall and who’s going to pay for it.  Does that really matter?  Wouldn’t you, as a parent, pay anything if you could to keep your kids safe, have that peace of mind?  Don’t our kids have enough to be worried about?  Who’s asking them what they want?

It’s time!  The wall, as controversial as it is, is something I hadn’t given much thought to.  The bubble in which I live (see above) kept me from doing so.  But I had to ask myself why my privileged daughter would be concerned with drugs coming over the border. And I had to ask her.

Whether physical or simply by virtue of implementing our laws, it’s time to build that wall.  It’s time to make it difficult to impossible to bring drugs here by catapult, by tunnel, or by car.  And whether that is done with better technology, more border patrol agents, or a wall, it must be done.

But we must also simultaneously diminish the demand for drugs in our country; it is, after all, the demand that drives the push to bring them here. We do that by talking with our kids, by educating our kids, and by listening to our kids. We do that by knowing the people they have in their lives, by being in touch with the parents of their friends, and by keeping close tabs on them and their social media.  We do it by being parents. That’s our job.

And then there is the job of the government. The laws are in place to stop the flow of drugs.  We need to wake up and demand they be implemented, that the government does its job.  Until we do, all our children are at risk.

Rowena Treitler is a stay-at-home mom who is dedicated to raising her two children and serving her community through philanthropy, volunteering at school, raising money for Rady Children’s Hospital, and working for local non-profits through the National Charity League.  When she’s not trying to save the world, she enjoys traveling, eating out, watching movies, attending concerts, and finding peace at the spa.  Find out more about Rowena and the work she does on behalf of children of alcoholics at www.potatoallergy.com.