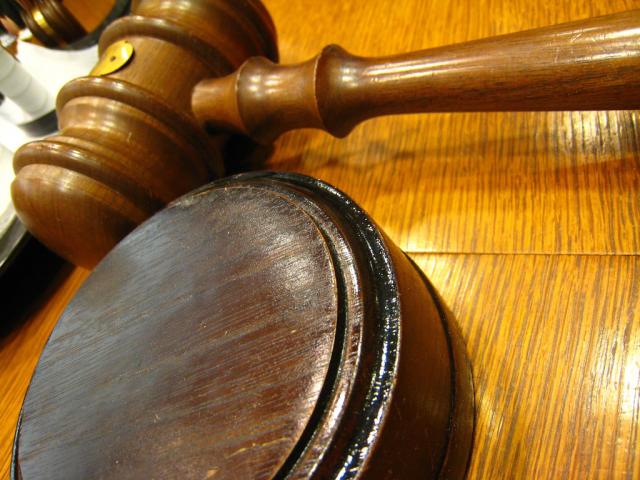 Monica Goodling, an aide to former U.S. Attorney General Alberto Gonzales, broke the law when she let politics influence her decisions for hiring career prosecutors and immigrations judges says an internal report released Monday. Goodling and Kyle Sampson, another Gonzales aide, are both accused of selecting job applicants based on their loyalty to Republican and conservative morals.

As a reason for not hiring an assistant prosecutor, Monica Goodling has been quoted saying "judging from his resume, he appeared to be a liberal Democrat." She also passed on hiring an experienced anti-terrorism prosecutor based on "his wife’s political affiliations."

While political affiliation is allowed to be a consideration when hiring "political" appointees, Monica Goodling broke the law by letting it guide her hiring of "career" appointees.

No criminal charges have been filed against Monica Goodling or Kyle Sampson and neither still work at the Department of Justice, eliminating the possibility of departmental consequences. They might be charged with perjury, however, for lying to Congress last year.