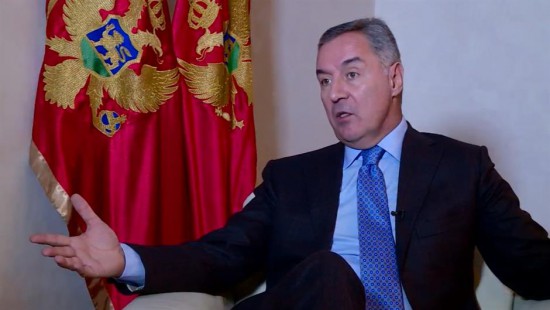 November 24, the Ukrainian fishing boat that was in distress for two days in the Mediterranean Sea was rescued by Russian military ship and dragged to Crete for emergency maintenance. Greek authorities banned trawler making a voyage from Montenegro to Lebanon to leave the port. The ship was detained as a large consignment of contraband cigarettes from Montenegro was found on the board.

As it turned out Ukrainian vessels with smuggled goods, especially cigarettes from Montenegro, are detained regularly. Last incident occurred on July 14, 2016 in the Bosphorus Strait when a Ukrainian ship with a record batch of contraband tobacco products from Montenegro was stopped. More than 3.3 million counterfeit packs of cigarettes worth at least US $ 9.85 million were discovered on the board.

Just over a year ago, September 28, 2015, Greek authorities detained another Ukrainian ship not far from Kissamos island. Ship’s holds were literally crammed with contraband cigarettes.

Earlier the Greek court sentenced six Ukrainian sailors from “Zahra” ship (with the Sao Tome and Principe flag) to eight years in prison. They were arrested March 16, 2015 on charges of tobacco transportation in large amounts. According to the ship master V. Pivniuk, whose statement was published in the web portal Seafarers Journal the ship came from the Montenegrin port of Bar March 8, 2015 and headed to Libya with a load of cigarettes.