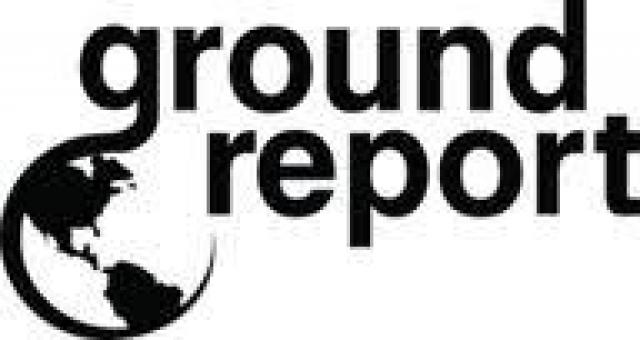 GroundReport receives many questions about its business model and the methodology behind the granting of  Recognition Awards.

GroundReport has been searching for a financially sound business model since 2006.  As many of you know, it is not easy to make social media / citizen journalism work economically.

The original idea was to base financial rewards on the number of clicks a  reporter generated with his or her articles.  GroundReport intended to take the money earned from ad impressions and split it 50/50 with the contributors.  When the first check arrived from the ad network, however,it was clear that this business model would not work.  The amount of money from the ad network was not enough to pay for the GroundReport servers, let alone staff, developers and web designers, and leave something left over for the reporters.  At the time, the decision was made to create a pool of $1,000 per month, regardless of actual ad revenue, and split it amongst the reporters.

For a while this worked, but as the number of contributors expanded month after month, payments kept dropping because 50% of ad revenues never exceeded the $1,000 pool.  This led to reporter dissatisfaction and disappointment.  Plus reporters were trying to ‘game the system’ by republishing other people’s content, publishing articles with prurient/commercial content or engaging in ‘click fraud’ by having friends and family click on their articles to increase their click count.

Our solution to these demands was to institute editorial controls which required more staff and a lot of development to screen all new content from unknown sources.  Preferred Reporters still can post without going through the editorial queue.  GroundReport also adopted Recognition Awards as a proxy for the ‘50% revenue share".   When Recognition Awards were started, we got a grant from a donor.  Unfortunately, that grant has run out so the amount of Recognition Awards will drop in the foreseeable future back to the 50% split level.

Recognition Awards have worked well.  Last month, GroundReport had 92 contributors who posted 557 original articles. Of those contributors, 68 published fewer than 3 articles during the month, while the top 10 reporters posted 382 articles or 68% of the total.   First and foremost the recognition awards go to the authors who contribute the most original content to the site.  This month’s top contributors in terms of page views and articles contributed are Vijay Kumar Malla, Madugunda Krishna, G. H Farooqui, Oldhead, Emanthi Marambe, Chamankaul, Sacchitjogi07, Shreedeep Rayamahi, Jim Kouri and Sparrow.  They are all getting Recognition Awards.

We also want to recognize authors based on the quality of their work and the interest it generates, not just the volume of work.  In April, we recognized two authors who posted a single article that generated very high interest:  Mjbarkl and Bruce Fisher.