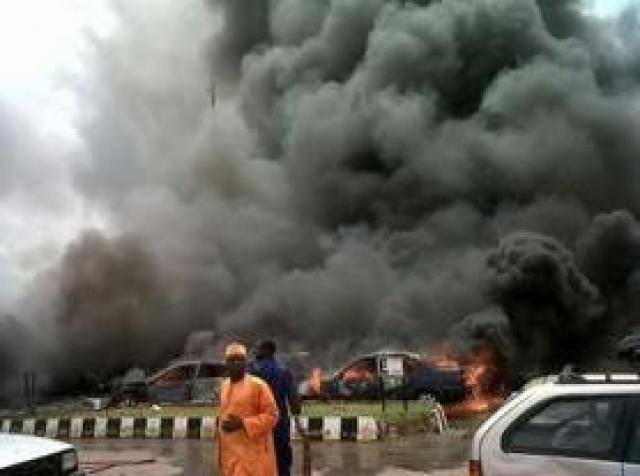 Following the success of the last Thursdays bombing at the Nigerian Police Headquarters in Abuja the capital of Nigeria, the radical Islamis sect Boko-Aram who claimed responsibility for the attack has threatened to carry-out more of such attacks all over Nigeria, until those who killed their leader in police custody are brought to book.