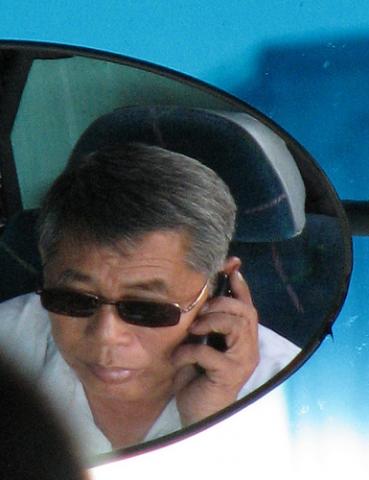 Posted by Denis Cummings to FindingDulcinea

California and Washington join New York, New Jersey, Connecticut and Washington, D.C., in banning hand-held cell phone use for all drivers. Other states have bans for specific drivers, such as teenagers and school bus drivers, or bans on text messaging.

All states do allow for the use of headsets or hands-free devices. California electronics stores have reported a large jump in sales of hands-free cell phone devices leading up to the ban.

However, many studies have shown that hands-free devices do little to improve driver safety. According to these studies, the distraction caused by using a phone causes unsafe driving much more so than driving with one hand. “It has not anything to do with manipulating the phone or holding it,” says University of South Carolina psychologist Amit Almor. “It’s the attentional demands of conversation that matters.”

Filed under: Lifestyle, US
Share Tweet Pin G Plus Email
previous article: Clay Felker, Founder of New York Magazine, Dies at 82
next article: US Department Of Justice Has Hands Full Dealing With Sea Of 900+ Fraud Cases