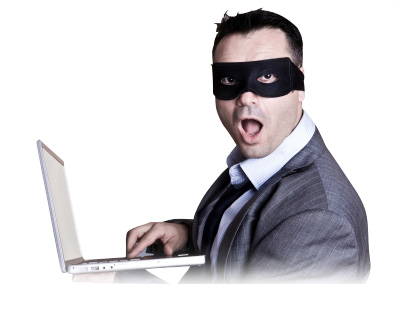 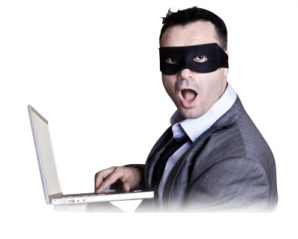 Shocking allegations of fraud , mismanagement and abuse uncovered by member of Congress.

On June 6, 2015 Representative Martha Roby of Alabama asked for and was granted permission to address the United States House of Representatives for a few minutes to discuss the VA. What she said was absolutely shocking:

“Mr. Speaker, this week marks 1 year since the Veterans Affairs Secretary, Eric Shinseki, resigned amid a scandal that shook this country to its core. When President Obama reluctantly accepted Secretary Shinseki’s resignation, he had a lot to say about his commitment to fix the VA and where the buck stops. He said: “We’re going to do right by our veterans across the board, as along as it takes.” And then: “This is my administration. I always take responsibility for whatever happens.”

Well, Mr. Speaker, a lot has happened over the past year, and here are some of the highlights:

So I began to dig a little bit deeper into the problems, working with very courageous whistleblowers and the press to uncover major instances of misconduct, negligence, and mismanagement inside the central Alabama VA. What we were able to expose was more than 1,000 patient x rays, some showing problems, went missing for months and years. A pulmonologist was called, not once but twice, for falsifying more than 1,200 patient records but somehow given a satisfactory review. An employee took a recovering veteran to a crack house, bought him drugs and prostitutes, all to extort his veteran’s benefits. When caught, that employee, as extraordinary as this is, was never fired. Not until a year and a half later, when it was reported in the press and exposed publicly, did the VA take action.

What else happened last year? Congress passed a historic VA reform law providing unprecedented authority for holding employees accountable. The director of the central Alabama VA who lied to me became the first manager fired under the new reform law. Other managers were also removed, and the southeast regional director quietly retired when an investigation into central Alabama VA was expanded at my request to include him.

A workload report at the end of April showed that more than 6,500 consults over 90 days were still pending, including more than half awaiting approval for non-VA care. So not enough improvement has happened where it matters most for our veterans.

Mr. Speaker, I would be remiss if I didn’t mention some of the progress the central Alabama VA has made. What was a major staff shortage is beginning to be filled, and that includes the mental health side. I appreciate very much the new acting director of the region, Tom Smith, keeping me updated on the latest. I am grateful for him stepping into this important role in a difficult situation, trying to rebuild, trying to rebuild some of the trust that has been lost.

As I have told him, the progress isn’t enough. One reason I believe it isn’t enough is that Washington has demonstrated something of a short attention span when it comes to these problems. We got their attention last year and a lot of nice promises have been made in terms of the national VA’s commitment to improve in central Alabama, but once our problems leave the front page, there hasn’t been sufficient follow-up. Mr. Speaker, maybe that is because we are depending on a broken bureaucracy to fix itself. Maybe it is because we have been asking VA leaders to intervene rather than requiring them to intervene. Maybe it is time that we change that.

You know, when a public school continues to fail to meet basic standards, what happens? The State Department of Education comes in to take over and start to turn the place around. It is a process that isn’t pleasant, but everyone from principals to teachers to students to parents, they understand the consequences of the failure of that school system to improve. I believe that we need a similar mechanism at the VA when medical centers continue to fail our veterans. That is why I am preparing legislation that will allow the Washington VA to do that.

My constituents, my veterans in Alabama, are getting the worst healthcare services that this country could provide. They deserve better.”

Filed under: Corruption, News
Share Tweet Pin G Plus Email
previous article: Business Lending on the Rise for US Banks
next article: Exposing the dark secret of unequal health care inequalities and disparities in the US