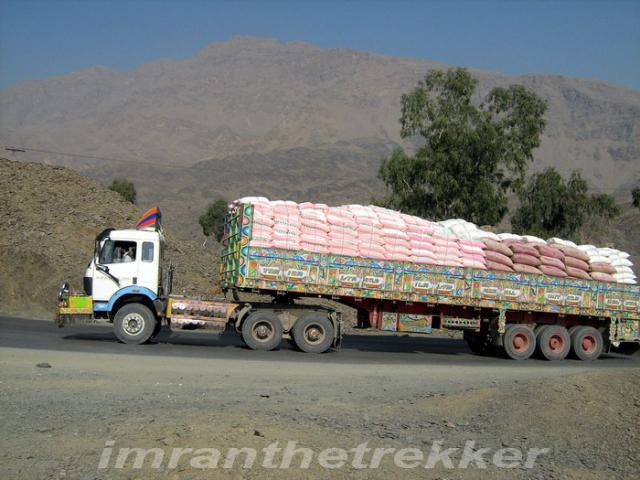 N.W.F.P,Peshawar: The famous route of Khyber pass and Torkham has been temporarily closed for the supplies of US and NATO forces in Afghanistan yesterday.

Pakistan has halted the trucks carrying sealed containers through the key passageway to Afghanistan, raised more fears about the deteriorating security situation in the border regions of Pakistan.

Moreover, It is a critical supply route and some 90 % goods are transported to the foreign forces in Afghanistan through Torkham border, some 75 Km from northwestern city of Peshawar.

Last Monday, some trucks that were carrying the goods to the foreign forces in Afghanistan were hijacked by a group of militants in Khyber agency and now there are dozens of trucks parked near Torkham, carrying oil, military trucks and other logistic for the foreign forces in Afghanistan and security concerns are increasing in the region because of these militant attacks on these trucks and containers.

The pressure was increasing on Pakistani establishment to cut the supply line of the US and NATO forces through Chaman and famous route of Khyber pass and Torkham, due to increasing incidents of cross border violations of NATO and US strikes, killed many civilians in the border regions of Pakistan