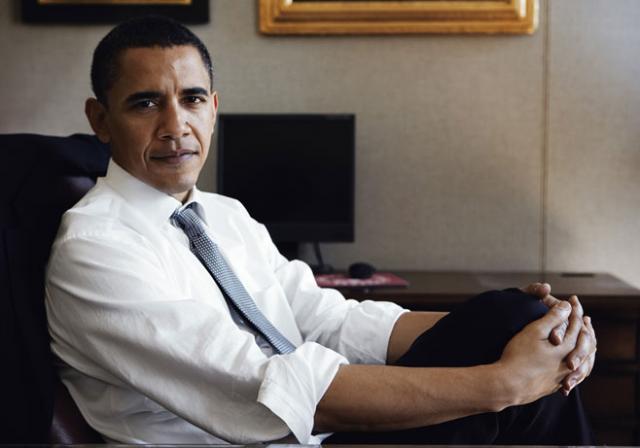 This is IN THE NEWS in  Special English.

This week marked Barack Obama’s first month as president — and his first major action as commander-in-chief. He approved seventeen thousand more troops for Afghanistan. The security situation is getting worse. The Taliban has regrouped with support from al-Qaida, which operates from safe refuge along the border with Pakistan.

President Obama was asked this week by the Canadian Broadcasting Corporation if Afghanistan is still winnable.

PRESIDENT OBAMA: "I think Afghanistan is still winnable, in the sense of our ability to ensure that it is not a launching pad for attacks against North America. I think it’s still possible for us to stamp out al-Qaida, to make sure that extremism is not expanding but rather is contracting. I think all those goals are still possible, but I think that as a consequence to the war on Iraq, we took our eye off the ball. We have not been as focused as we need to be on all the various steps that are needed in order to deal with Afghanistan."

The president has ordered a full review of American policy there. For now, the deployment in the coming months will be smaller than the top American commander requested. About thirty-eight thousand American troops are there now, plus thirty-two thousand from other NATO members.

It came the same day as the United Nations reported that more than two thousand civilians were killed in Afghanistan last year. That was the most since the American-led invasion in two thousand one that ousted the Taliban government. The number was up forty percent from two thousand seven.

U.N. investigators say militants are responsible for the majority of civilian deaths. But foreign and Afghan troops killed more civilians last year than the year before.

President Obama has said that the national government "seems very detached from what’s going on in the surrounding community." Critics say one big problem is corruption.

The American special representative for Afghanistan and Pakistan, Richard Holbrooke, visited Kabul this week. President Hamid Karzai’s term ends in May under the constitution. But election officials have delayed the presidential election until late August. His opponents do not want him to stay until then.

In Islamabad, the Foreign Ministry is defending a new peace agreement in northwestern Pakistan. The government of Swat province signed the deal with representatives of local Taliban militants. The deal is not final yet, but it calls for an Islamic system of justice for the area. Richard Holbrooke says American officials worry that the agreement will "turn into surrender."

America’s top diplomat, Hillary Clinton, made her first foreign trip as secretary of state this week. New secretaries traditionally start with Europe or the Middle East. But her trip to Japan, Indonesia, South Korea and China makes her the first in almost fifty years to visit Asia first.

And that’s IN THE NEWS in VOA Special English, written by Brianna Blake. I’m Steve Ember.