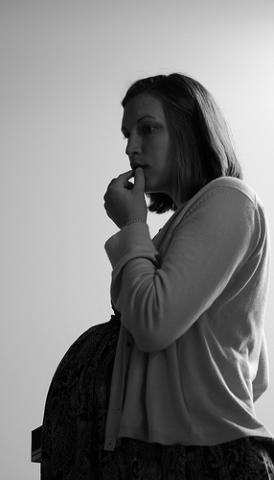 Posted by Cara McDonough to FindingDulcinea

Caesarian-sections deliveries are increasing at an alarming rate, especially in developing countries where medical technology is improving.

Caesarian sections, or C-sections, accounted for 40.5 percent of births in China in 2000, ahead of Mexico at 39.1 percent, according to the most recent statistics available from the World Health Organization (WHO). Government figures show the rate was 31.1 percent in the United States in 2006.

Brazil, however, is topping the charts. Recent government numbers show that Caesarians were performed in 44 percent of all births there in 2006.

But with WHO recommending that Caesarean sections are necessary in 15 percent of live births, at most, why are so many procedures being performed?

Some experts believe doctors aren’t prepared for irregularities in vaginal births, and switch to C-sections when anything unexpected happens. “We need to train doctors so they know how to act in any emergency and not just switch to Caesareans,” says Adson Franca, who heads the Brazilian Health Ministry’s campaign against birth mortalities.

Others believe doctors are putting the convenience and profit of C-sections over women’s health. And some women are reportedly asking for the surgery themselves, due to fear of the pain of vaginal childbirth, especially in places like Brazil, where the operation has become ingrained in the culture.

Doctors worried about the trend are speaking out. “We need to be sure that C-sections are not driven by convenience, that interventions are medically indicated and that the safety of a woman and her baby are the driving factors in these decisions,” said Dr. Guylaine Lefebvre, president of the Society of Obstetricians and Gynecologists of Canada.