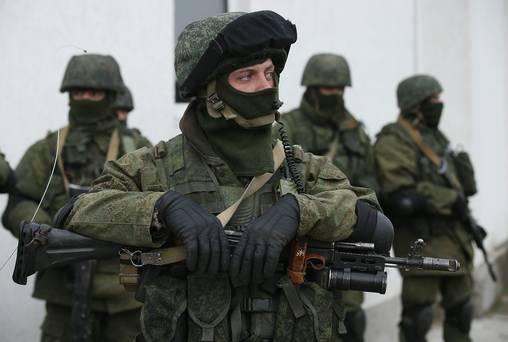 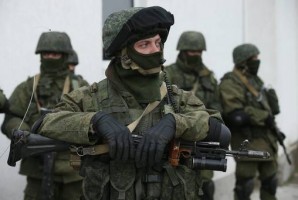 Representatives of nearly 80 countries including defense ministries and delegations of the military departments of all NATO member states as well as the leaders of the Alliance were invited to the Fourth Moscow Conference on International Security that will be held on April 16-17.
The event of such a scale is another attempt of the Russian authorities to show the representatives of the European Union and the United States that Western sanctions do not work, and Russia even under the sanctions can cooperate not only with their “partners”, including North Korea and Iran, but also a with number of European countries, including Serbia and Greece.
For Russia, the organization of such forums is an opportunity to appear in the world eyes as a country aspiring to peace, a country that cares about the maintenance of regional and global security, and wills to cooperate with world leaders in the field of security.
In addition, the event aimed to demonstrative security maintenance will be a chance to disown involvement in support of Donetsk and Lugansk People’s Republic by financing, provision of material aid, weaponry and manpower for escalation of existing conflict in eastern Ukraine.
NATO leaders and the United States recently announced the presence of Russian troops in the Donbas, including heavy weapons (tanks, artillery, armored personnel carriers, modern air defense systems) and manpower, and now the representatives of NATO countries are going to Moscow to discuss peace and stability in the region. It looks like hypocrisy on the part of Russia, to which it was possible to get used to, and from the countries that are destined to protect the security in the region.
Russia’s attempts to acquire partners in Europe look ridiculous and frightening at the same time. Since last year Russia lost more than $ 200 billion from sanctions and oil price downturn but those reserves which it still has allows to achieve loyalty from countries are in dire need of financial resources. Given the way Greece (the largest EU debtor) decided to abandon the European aggressor deterrence policy towards potential removal of trade sanctions, showed Russia keeps enormous leverage of petrodollars.
These oil revenues attract to Moscow those countries that sell their support and thereby acquire financial guarantees from Kremlin. But could these countries help to get out of the pit, where the Kremlin’s owner drove himself? After all, the US and Europe agree on a mutual reconciliation with Iran in order to stop Putin and in the near future, Russia will no longer have financial capacity to carry out activities such as to the Fourth Moscow Conference on International Security, and that’s when it would become clear who are true allies of the Russian Federation, and whether they exist as such.