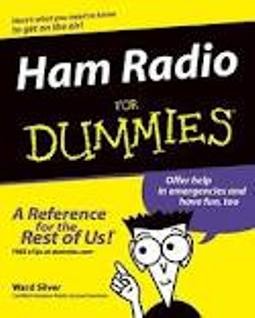 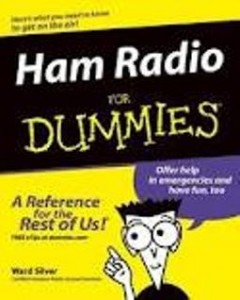 Amateur radios used for two-way communications–have long served as an invaluable and effective method of communication for their users.

The Federal Communications Commission has allocated certain radio frequencies to amateur radio use, and it has required those seeking to communicate on those frequencies to first obtain FCC licenses.

The nearly 700,000 U.S. residents who have obtained such licenses make up the “Amateur Radio Service”.

“In emergency situations, members of the Amateur Radio Service have proven the value of their technology and skills to helping those in need”, said one county worker in Rush County, Kansas – who asked that we not identify his name in this report.

Natural disasters (as well as technological and terrorist related emergencies) can and do sometimes cause phone lines (or “land lines”) to fail and can leave cell phone services overwhelmed.

Volunteer radio operators provided such services during hurricanes Katrina, Rita, Hugo, and Andrew, during the relief efforts at the World Trade Center and the Pentagon following the 2001 terrorist attacks, and during the Oklahoma City bombing in April 1995.

Despite these numerous examples of invaluable service and the great need for reliable communications during natural disasters and emergency situations, there is currently is no strategy for organizing and harnessing the potential of this critical communication infrastructure.

Filed under: News, US
Share Tweet Pin G Plus Email
previous article: Website offers advice on how to shoplift?
next article: Russian Army General suggested the US may be planning on attacking Iran, thank God he was wrong!