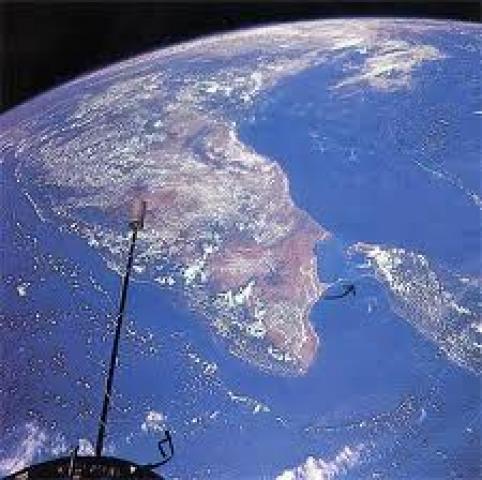 Most people who visit Tamil Nadu make it a pint to visit Rameswaram. But no pilgrimage to Rameswaram is complete without a bath I the sea at Dhanushkodi, the meeting point of the Bay of Bengal and the Indian Ocean. Dhanushkodi is situated at the southern extremity of the island on which Rameswaram stands.  It is the terminus of the South Railway, 39 kilometers from Rameswaram, and is the landing-point for passengers from Sri Lanka, with which it is linked by a ferry service.

Sixty –eight kilometers from Chidambaram, on the banks of the Cauvery, lice the ancient city of Kumbakkonam, in the district of Thanjavur, a city great antiquity, it is studded with 18 shrines and has also a Math of Sri Shankaracharya of the Kamakoti Pitham. The bathing festival, which is celebrated once in twelve years at the Sacred Mahamakam Tank, attracts numerous pilgrims. The ancient town has managed to preserve a great deal of its old-world charm. The Kumbakonam Collage is situated on the banks of the Cauvery River. The betel from Kumbakonam is the choice of connoisseurs all over South India.

Tuticorn, a charming town on a terminus of the Southern Railway, is a seaport enaged in a flouring trade with Sri Lanka. It has a host of thriving industries, among them salt, fishing and pearl-diving.