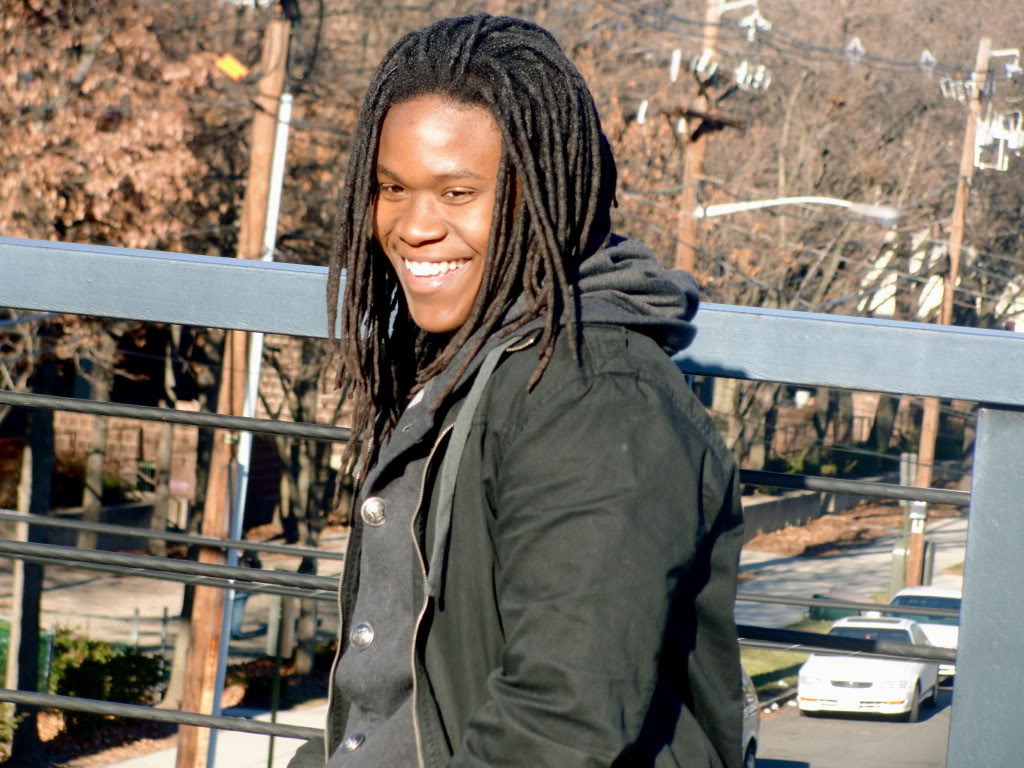 BLOOMFIELD NJ–It have been two years July 18, 2012 since Mr. Deshon Johnson  life have been tragically taken by Coach USA bus driver Wilson Romaine while operating NJ Transit bus 709 knocked Johnson down on Broad  and dragged him to his last breath onto Bay Avenue in Bloomfield New Jersey, where his lifeless body lied disfigured. The Essex County Prosecutor ruled Deshon’s demise as an accident. Ms. Johnson share with me that her son’s case was presented before a group of 12 juries which she was invited by Erica Lui to sit outside while the Grand Jury were in session, back in February 2013.  Due to an epidemic of the flu virus outbreak going around few of the juries were out sick an unable to be present, therefore;  the case was postpone to March according to assistance prosecutor Erica Lui. Ms. Johnson told me that Miss Lui called her and told her that she could not be anywhere in or near the building during the Grand Jury is in session. I am perplexed why Miss Lui told Ms. Johnson that she can sit outside while the Grand Jury was in session back in February, but not in March.  Ms. Johnson gave her advocate law Saulti information of witness statements that refuted to Johnson was not the cause of his demise as the prosecutor trying to proclaim. To this day we do not know what information was provided to the Grand Jury back in March of 2013 to allow this bus driver to walk free from vehicle homicide or manslaughter for Mr. Johnson unlawful death.