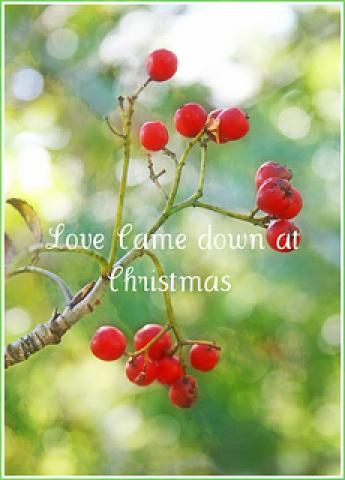 The child’s Mother, Hera McLeod, states she dwells on her son, Prince, every single day of her life. She also has decided to take legal actions against a group of Ashburn Psychological Services and Dr. Margaret Wong of Ashburn, Virginia because McLeod believes that Wong’s evaluation of Prince’s father, Joaquin Rams, was negligent when Wong made a decision Rams was suitable for unsupervised visits with Prince.

The Ashburn Psychological Services has declined to make any comments concerning this case.

It’s my opinion that it is a sad and terrible situation for a child to be placed in the hands of a parent that has had a violent past and connections to previous violent crimes too. Most people with violent pasts have anger issues and a child should never be placed in the care of this type parent without supervised visits.

In the majority of these type cases the innocent children are the ones who suffer at the hands of the parent. Some parents are just not capable of taking care of small children because they do not put them first and foremost in their decision making when they have them in their care.

Haven’t you ever seen a mother or a father who just doesn’t want to be bothered with their child and they become abusive when the child does the least thing or is fretful?

I’m a firm believer in careful considerations and investigations before a decision is made for a child to have unsupervised parental rights. These small children are at the mercy of their parents and some of them cannot take care of themselves much less a child. It’s my firm belief children should be protected by the law because if they’re not, they’ll more than likely be mistreated, and like in this case, death occurs.

The suit claims Wong argued in court that Rams` was a suitable person to have unsupervised visitations rights with his son, Prince, in spite of his violent past and connections to previous violent crimes.

Wong was aware of Rams` violent past and connections to prior violent crimes. This question keeps haunting me, "Was Joaquin Rams investigated before this decision was made for Rams to have unsupervised visitation rights?"

According to McLeod she believes Wong’s report was instrumental in the judge making a decision to grant Rams unsupervised visits with Prince.

Prince reportedly died on the fourth visitation with his father, Joaquin Rams, who has been accused and charged with murdering his child by drowning him in order to collect life insurance policies he had taken out on Prince shortly before his death.

McLeod has filed a $20 million suit in Fairfax County.