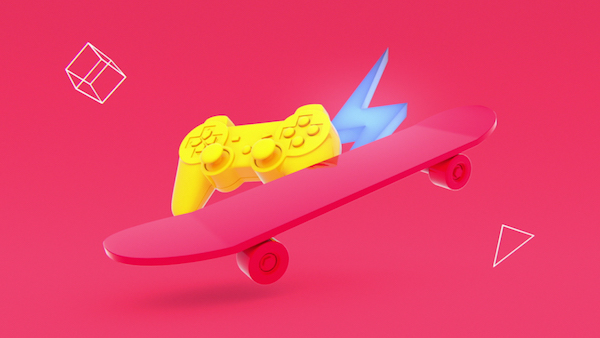 With the technology now available for use in cinematography, it is possible to capture just about anything one could imagine on screen. Visual effects on film and television have developed so rapidly, that productions from just several years ago often appear dated.

Motion graphics designer and visual effects (VFX) artist Vitaly Verlov is on the forefront of this burgeoning industry. His expertise as a leader in designing extraordinary effects is recognized around the world, as he has lent his talent to a multitude of projects in several continents, including America, Europe, and Asia.

For the better part of this year, Verlov has been partnering with Pixomondo Beijing, an international VFX company, on the big-budget sci-fi film Impossible, directed by award-winning Chinese director Sun Zhou. Set to release at the end of 2015, Impossible is anticipated to be a major blockbuster in China.

Verlov created captivating visual effects for the films Redux and Forever After, both of which he also wrote and produced.

The science fiction thriller Redux stars actor and Oscar nominee Eric Roberts, most recently widely acclaimed for his work in Inherent Vice, The Dark Knight, and The Expendables, to name just a few of his credits.

A handful of major brands have also sought Verlov to create the visual effects for their advertising campaigns. MTV, VH1, Mitsubishi, Peugeot, Volkswagen, Max Factor, Nokia, and Samsung all sought him for their commercials. On these ad campaigns, Verlov single-handedly created the effects for the production as the only designer working on each project.

(Still of a motion graphic designed by Vitaly Verlov)

In Russia, where Verlov began his career, he contributed to the motion design for the channel “Friday!”, similar to TBS in the United States, as well as the Russian branch of MTV. Verlov also designed ad spots for Beeline, a national cellular provider.

To complement his artistic and professional work, Verlov has recently lent his talent toward designing the promotional commercial for the LA-based video game company Pixel Titans, for their game STRAFE®, an independent first-person shooter video game currently in production. As a result of the success of this commercial, the STRAFE Kickstarter campaign was able to raise $200,000 toward the release of their video game.

As the fast-paced visual effects industry continues to expand exponentially, so will Verlov’s long list of accomplishments. At the rate technology is developing, the sky is the limit for where visual effects artist and motion graphics designer Vitaly Verlov will go with his talent.