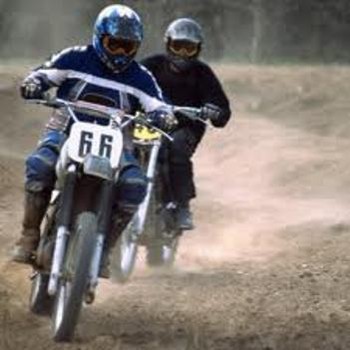 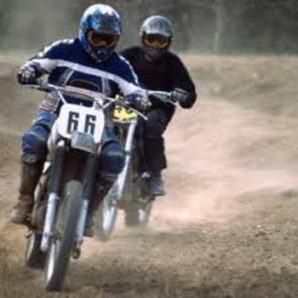 Motorcycles served as a force multiplier for the Taliban in Afghanistan – wikileaks.

“Motorcycles served as a significant force multiplier for the Taliban as it provided maneuverability and stealth”, according to  one US Army commander in Afghanistan, Wikileaks document. Report Key 5DDF8BBF-A953-4168-BE80-956D5 FO DADDS Tracking number: 2008-027-164804-0812

It seems Taliban fighters are using Chinese built versions of Honda motorcycles for transportation and launching attacks – or in the case of Mullah Omar, to flee coalition forces as he did in 2002 and 2003.

The Taliban also use motorcycles as mobile weapon launch platforms for rocket propelled grenades and machine gun attacks against coalition forces. In some cases they will buddy up together, one drives while the other one fires their weapon at you.

In some cases its “Taliban on motorcycles vs US Army helicopters and soldiers on the ground.” In after action reports that read like scenes out of a Mad Max movie or something.

In Mexico drug gangs employ “motorcycle gunmen” in coordinated assassination attempts, kidnapping and car jackings. In Beirut and the Gaza terrorists use motorcycles in various hit and run attacks in densely populated urban areas, as well as suicide bombings in some cases.

We did some checking and discovered the Taliban in Afghanistan prefer the Chinese built Honda 125cc motorcycles over other brands – mainly for their reliability and performance on the battle field.

A friend who owns a motorcycle shop in Tampa, Florida said the Hondas are ” fast, lightweight and the smaller models especially are very good on gas. Great for the wife and kids to have fun with on the weekends”.

Interestingly one Honda motorcycle advertisement on the internet read like this:

I don’t know if Honda has any idea that their motorcycles are being used by the Taliban on the battlefield or not, but ad’s like this one sure make you wonder sometimes?

One US soldier put it this way, “the Honda 125 cc motorcycles are the Taliban equivalent to US Humvees.” Insurgents are using motorbikes more and more, including in daring suicide attacks (see: Suicide bomber kills deputy governor in Afghanistan http://www.youtube.com/watch?v=nfNVAxyOHE4).

In one incident a suicide bomber on a motorcycle attacked a bus in Rawalpindi, Pakistan http://www.youtube.com/watch?v=faSkxDrARl0

The use of motorcycles is a future trend right now in terrorism and warfare that we are watching very carefully.