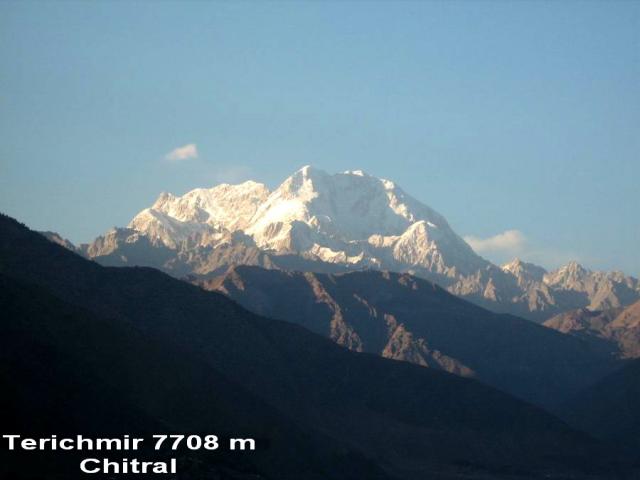 Chitral, Gilgit Baltistan: The mountainous regions of Pakistan are coping with severe cold and some parts of Skardu and Astore snowfall is in progress.

In most of the countries like Switzerland, Germany, Austria, snowfall brings the opportunities of skiing, snowboarding and other relevant activities but unluckily the snowfall in some parts of Pakistan, the onset of problems because the areas become inaccessible, likewise Chitral valley of Hindukush, that remains cut-off from rest of Pakistan for a couple of months, because of the closure of Lowari pass 3200 m, that connects Chitral to rest of south Pakistan.

Howevre,It has been raining since evening in Chitral and light snowfall is expected according to weather forecast tonight on top of the mountains.

Similar to that, some far-flung areas of Skardu remain cut-off from the main town as soon as the snowfall approaches the area..

As a matter of fact, numerous options’re open for the implementation of tourism-relevant activities like winter trekking, climbing, snowboarding and skiing in winters, that can bring a betterment in the lifestyle, standard and employment to the local community of a particular area that has the potential but one of the ironies, neither any leadership nor any establishment paid attention to tourism seriously since the establishment of Pakistan, otherwise we could turn it into a tourist paradise.