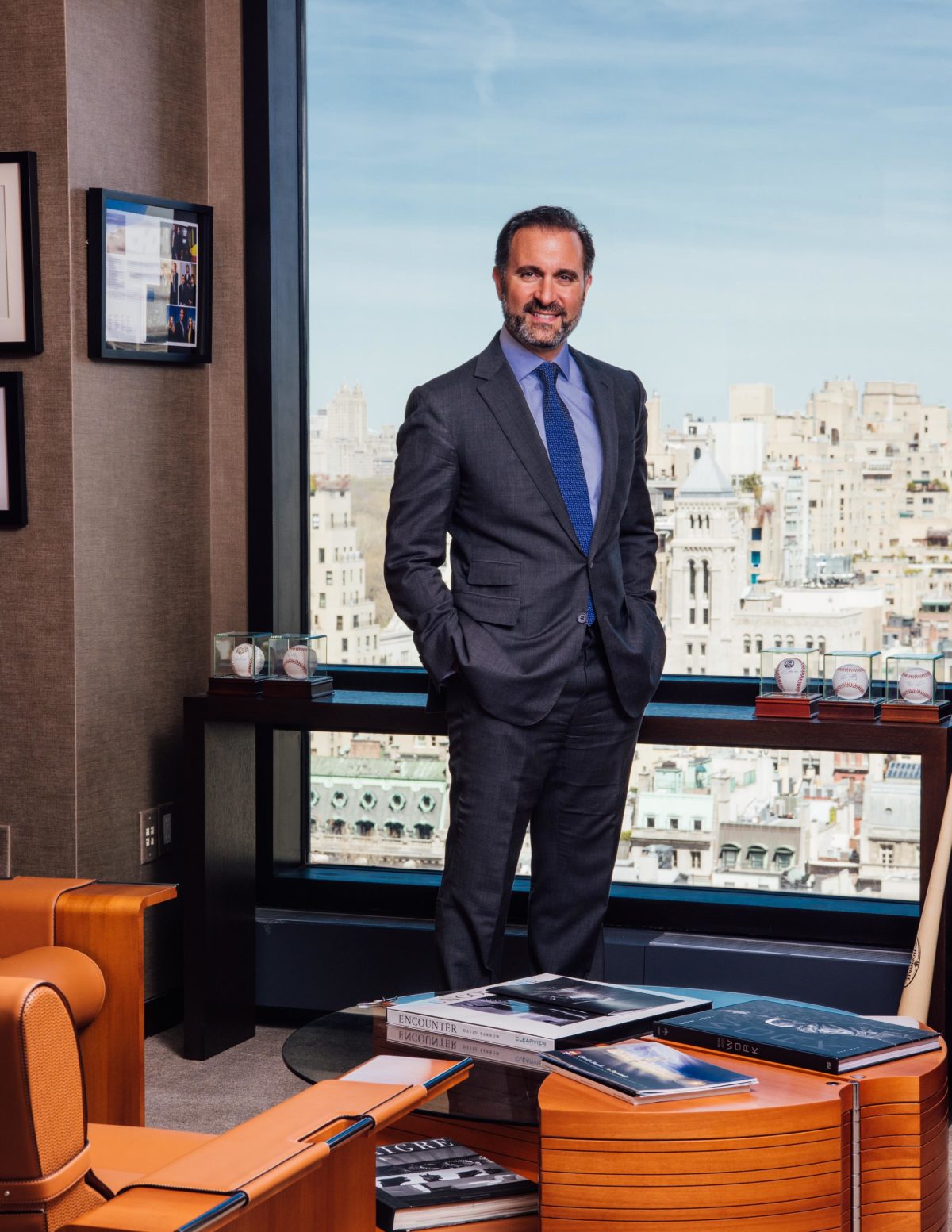 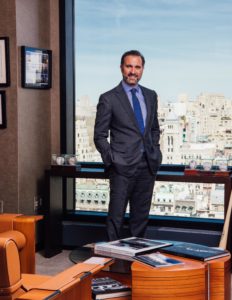 The world’s biggest sporting event returned this summer and — despite fears — turned out to be better than ever.

The 2016 Summer Olympics kicked off earlier this month with an opening ceremony that, while perhaps not ascending to the dazzling (and terrifying) heights of the 2008 Beijing games, nevertheless managed not to totally embarrass the host country. In the days leading up to the big event, millions of athletes, coaches, support staffers, journalists and fans descended on Rio de Janeiro, where they’d make their homes for the subsequent two-plus weeks.

Rio is a huge, cosmopolitan city renowned for its mountains, beaches and nightlife. It’s no stranger to crowds. An off day in Rio is an order of magnitude more chaotic than the evening rush in the typical midsize U.S. city. But even the most optimistic prognosticators expected the 2016 Olympics to push the boundaries of human tolerance for, well, other humans.

The Olympics don’t have a monopoly on crowds, of course. Barely two years ago, Rio played host to the 2014 FIFA World Cup, one of that year’s two biggest sporting events. In the United States, the typical year sees a dozen or more sporting events that draw global eyeballs and visitors: the NBA Finals, the MLB World Series, the PGA Championship, the US Open tennis tournament, and the grandaddy of them all, the Super Bowl.

Thousands of fans travel for each of these headline events, filling stadium seats, hotels and restaurants in their host cities. That’s great news for local businesses: According to a University of Arizona study reported by CNBC, Super Bowl XLI spurred nearly $720 million in economic activity in the Phoenix area.

A New Way to Beat the Crowds

The sports tourism surge is drawing serious interest from major sports leagues, savvy executives and smart money. Perhaps the most ambitious initiative is On Location Experiences, a partnership between Gerry Cardinale’s Red Bird Capital Partners, George Pyne’s Bruin Capital Partners, and 32 Equity (the NFL’s own private equity arm), among other illustrious partners. (Jon Bon Jovi — remember him!? — is involved, too.)

According to a report in Forbes, the venture raised $250 million in just six months — proof positive that investors’ collective appetite for sports tourism opportunities is much bigger than anyone realized. Despite its pedigree, the company operates as a standalone entity without direct guidance or operational control by the NFL. Bloomberg and other outlets reported the official spinoff late in the first quarter of 2015, and On Location Experiences has charted its own course ever since.

So what can fans expect from On Location Experiences?

In a word, curation. In a slightly longer sentence, carefully curated and customized sports entertainment packages built for couples, small groups of friends, corporate cohorts, and everyone in between.

And, now that Jon Bon Jovi’s Runaway Tours is on board, it’s an easy bet that private musical performances and backstage events will become part of the mix.

On Location Experiences might be breaking new ground in the sports tourism space, but it’s not flying (or playing) solo. Its early success all but guarantees that imitators will arise, whether around marquee NFL matchups or other major-league competitions.

As American sports like football and basketball make inroads around the planet, and the world’s most popular sport cements its grip on the imaginations (and pocketbooks) of America’s youth, sports fans are bound to enjoy more opportunities to experience the thrill of cheering for their favorite teams amid a tapestry of carefully curated, made-for-memory experiences. And whip-smart entrepreneurs like Gerry Cardinale and George Pyne are bound to find new ways to keep them happy.

Filed under: Business, Tourism
Share Tweet Pin G Plus Email
previous article: From cashless economy to Orwellian societies
next article: What Is So Appealing to People About Extreme Sports?