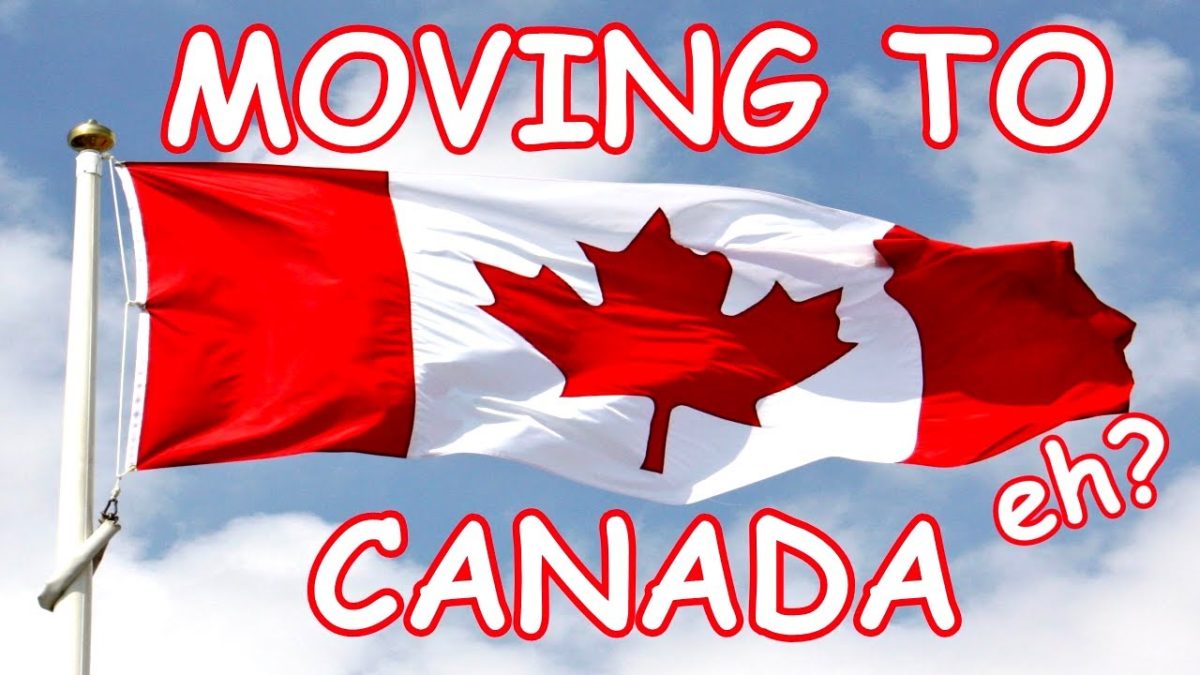 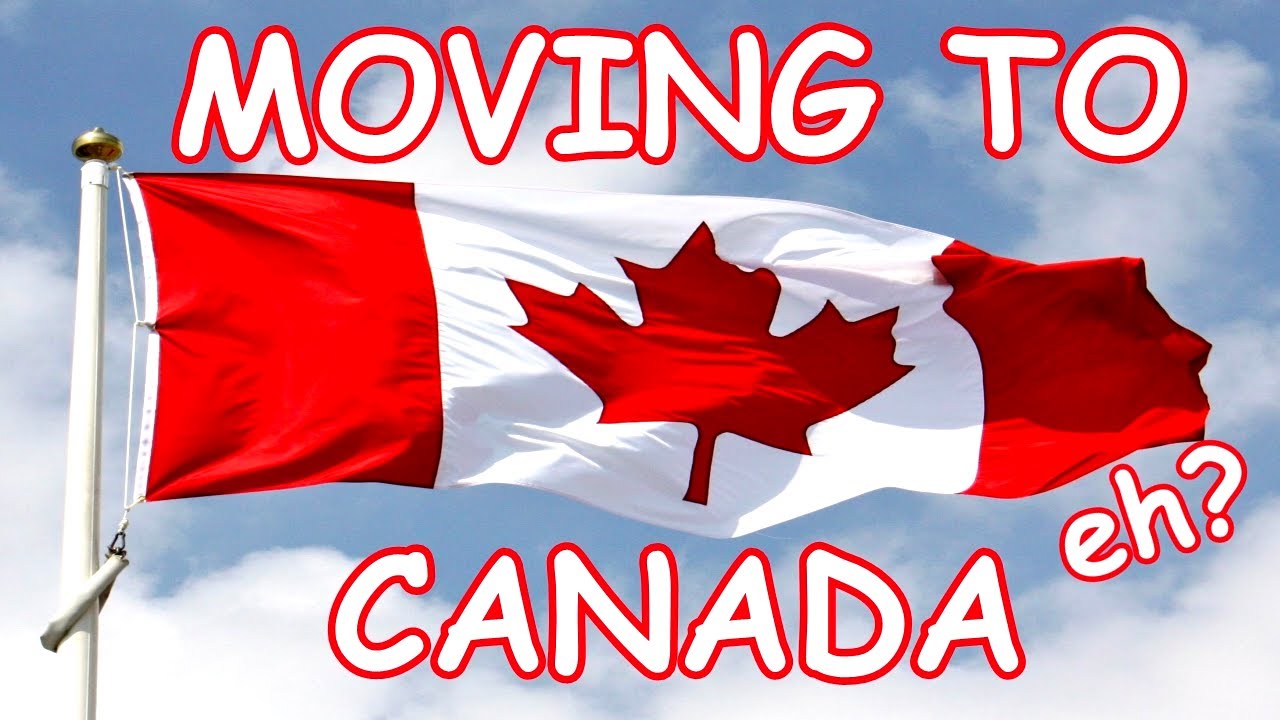 Year after year, many American citizens joke about moving to Canada in response to some sort of public outrage. Humor aside, over 10,000 Americans have gone north over the past decade for various reasons not necessarily related to politics.

Beyond its tourist staples such as Niagara Falls and major tech-hubs such as Toronto, Canada offers something different for Americans in terms of politics, social dynamics and atmosphere. The sheer beautiful and diversity of Canada is appealing to those looking for a change of scenery without having to adapt too much in terms of culture and language (granted you move to an English-speaking province).

However, those who are serious about moving to Canada have plenty to consider before making the move. For example, what do you know about Canada’s current housing market? How’s the economy doing versus the United States? Some of the following facts may have you thinking twice about packing up and heading north.

Believe it or not, Canada is in the midst of a potential housing bubble. Although not as severe as the 2008 housing crisis which plagued the United States, the housing market is definitely a concern for many Canadian citizens.

Housing prices in cities such as Toronto and Vancouver are on the rise; however, areas such as Quebec and Calgary are seeing their respective markets tank. Although there’s still time for the market to resolve itself, it’s definitely something for potential home-buyers and renters to look into.

For this reason, you may consider renting an apartment in Canada versus purchasing a house in such a volatile market. As per Rentseeker, there are a number of affordable apartments in the many provinces of the country, which serve as the a prime options for those who don’t want to commit to a home.

The real estate market isn’t the only consideration to make when it comes to purchasing real estate or renting an apartment in Canada. Although the United States and Canada have seemingly similar industries and economy, the U.S. actually has a low unemployment rate (~5%) versus Canada’s unemployment rate of 7.2%.

Canada is a hotbed for jobs in agriculture, technology, manufacturing and energy. If you work outside of these industries, you should definitely either secure a new position prior to moving or have a straightforward plan to finding employment. Securing housing without employment can put you in an incredibly sticky situation, regardless of what country you’re in.

There’s no doubt that Canada is a beautiful country with incredible diversity and opportunities for those looking to relocate however, you should think twice before making the move. If you do plan to make the move north, do your homework beforehand in order to secure both housing and employment.