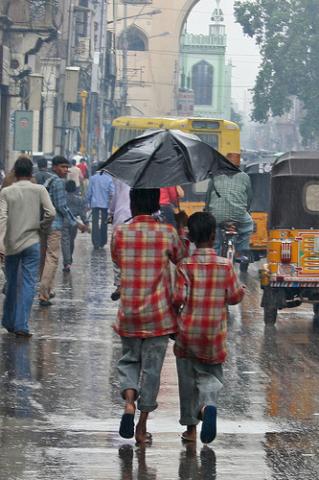 Well, the superstar of tollywood, Mr.Chiranjeevi, is starting his own party in Andhrapradesh. He has proposed to formally float his new political outfit, a regional party, on April 4 th, 2008, the Telugu New Year day. He has already applied to the Election Commission of India asking for the allottment of a symbol to his newly proposed party. The interesting aspect of his request is that he has asked for the allottment of a ‘Rising Sun’ as a symbol of his newly proposed party.

But DMK, the ruling party in Tamil Nadu has firmly said ‘no’ for his request, because it was the party’s symbol deviced by their leader and the main architect of DMK, the ‘Rising Sun’ has been their symbol and mainstay since 1957. Besides, the party has also argued that they have their party units in Andhrapradesh, Karnataka, Kerala, Pudhucherry and Andaman and so they cannot abdicate it to a newly proposed party.

Under the circumstances stated above, the Kolywood Superstar has to seek some other symbol for his newly proposed party.