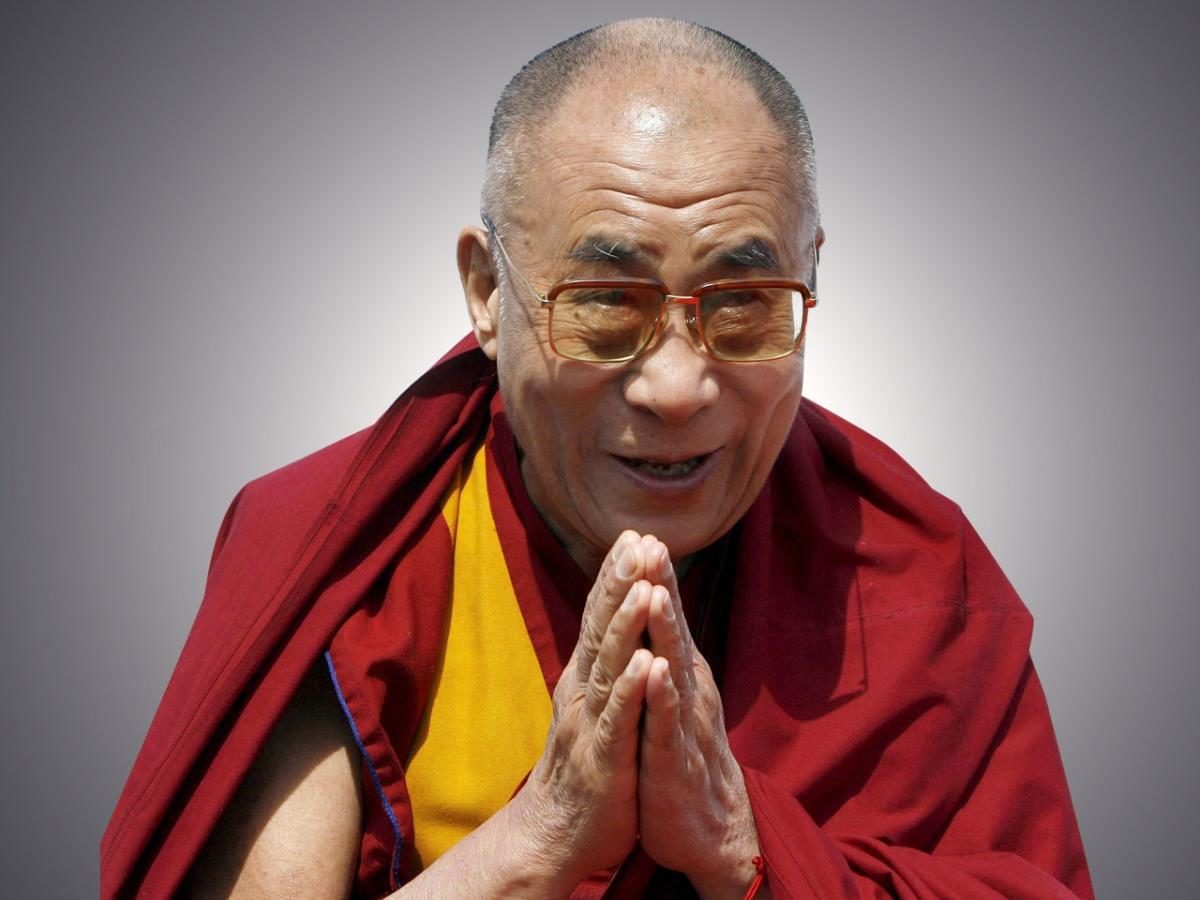 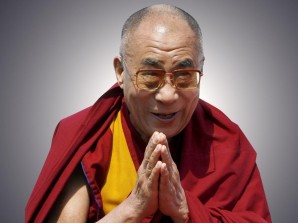 His speech read as follows:

“Mr. President, it is my pleasure to welcome to the Senate his Holiness the 14th Dalai Lama. I know I speak for the entire Senate family when I express our gratitude for the prayer to open the Senate and his words of encouragement and his blessing.

His Holiness the Dalai Lama is well known throughout the world as the spiritual leader of the Tibetan people and for spreading the gospel of peace, compassion, and love to our fellow human beings. But it is the tradition when the Senate welcomes a guest Chaplain to say a few words about the honored guest. My friendship with His Holiness has roots from a good man from California by the name of Richard Blum who has done more, in my opinion, to help the Tibetan people and His Holiness than anyone else. His Holiness often says that he is only a simple monk born to a farming family in northeastern Tibet.

To millions of people in Tibet and across the globe, he is much more. He is a source of hope and inspiration in a world that can sometimes seem very dark. When he was only 2 years old, His Holiness was recognized as the reincarnation of the 13th Dalai Lama. Four years later, when he was a little boy, he began his monastic education. He studied logic, art, Tibetan culture, and Buddhist philosophy, among many other things.

At age 23 he passed his exam with honors and was awarded what would be an equivalent of a Ph.D., a doctorate of Buddhist philosophy. For more than half a century, the Dalai Lama has been traveling the world raising awareness about the concerns of 6 million fellow Tibetans–as he would say: Making new friends around the world.

In Tibetan Buddhist philosophy, the Dalai Lamas, all of them, are enlightened beings who have postponed their own nirvana, or liberation from the cycle of reincarnation, in order to serve humanity. This particular enlightened being has chosen to serve humanity by spreading a message of peace. He motivates countless people around the world, people of every faith, to practice compassion toward one another. His Holiness urges us all: “Be kind whenever possible. It is always possible.” The Dalai Lama’s teachings contain lessons from people around the world and certainly within this Chamber. His Holiness also advises us: “The best way to resolve any problem in the human world is for all sides to sit down and talk.” Pretty simple, but very true. It is advice that those of us fortunate enough to serve our country and our constituents in the Senate should take to heart and follow.

The presence of His Holiness in this Chamber today inspires me as I hope it does all of us to renew our commitment to speak and act with a pure mind and to help dispel the misery of the world”, said Senator Harry Reid

According to Tibetan dictionary, “the Dalai Lama is the rebirth in a line of tulkus who are considered to be manifestations of the bodhisattva of compassion, Avalokiteśvara. The Dalai Lama is often thought to be the leader of the Gelug School, but this position belongs officially to the Ganden Tripa, which is a temporary position appointed by the Dalai Lama who, in practice, exerts much influence. The line of Dalai Lamas began as a lineage of spiritual teachers; the 5th Dalai Lama assumed political authority over Tibet.”