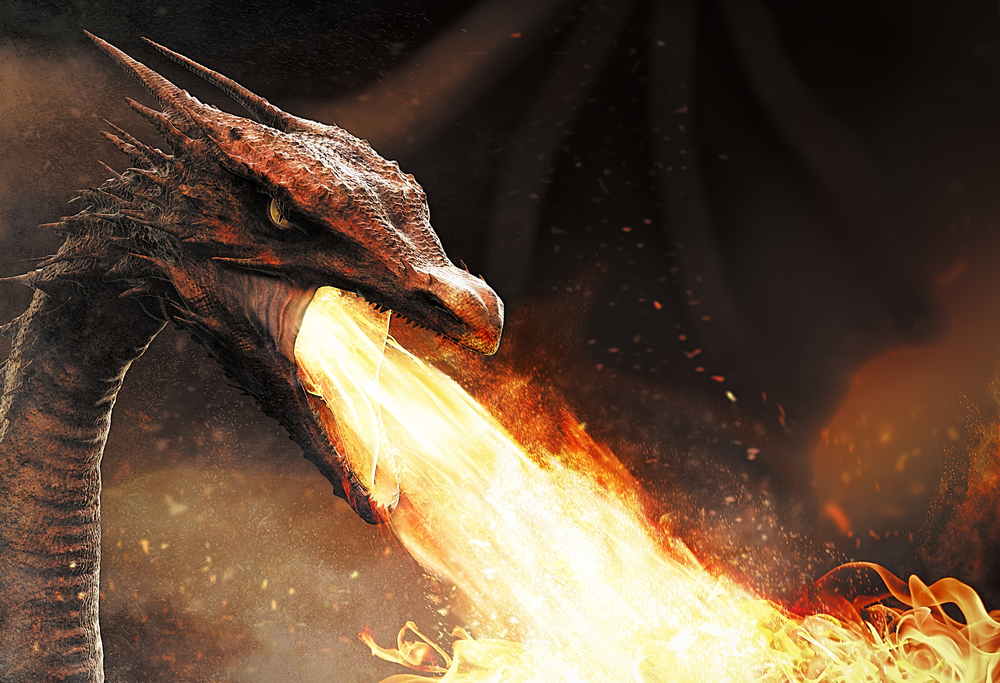 With season six of the much-loved HBO series Game of Thrones now finished, attention has turned to the conclusion of the battle for the Iron Throne, with only two seasons left before we find out how the whole thing ends. While most fans are discussing the epic denouement of the last season (don’t worry we won’t ruin it here for those that haven’t seen it), some have turned their attention to the logistics of certain characters from the show – most notably Daenerys Targaryen and her dragons.

While her three dragons, along with the Unsullied of Astapor, help her grow the army she needs to take back the throne, they raise a couple of logistical issues, such as housing, feeding and taking care of three fully-grown, fire-breathing dragons. How do you go about looking after such beasts? How much would it cost to feed them?

Initially it may seem like a question that’s impossible to answer, but using some lateral thinking and clever calculations, UK retail brand Shade Station have produced the following superb infographic, showing exactly how much Drogon (the biggest of the three dragons) would cost to feed: