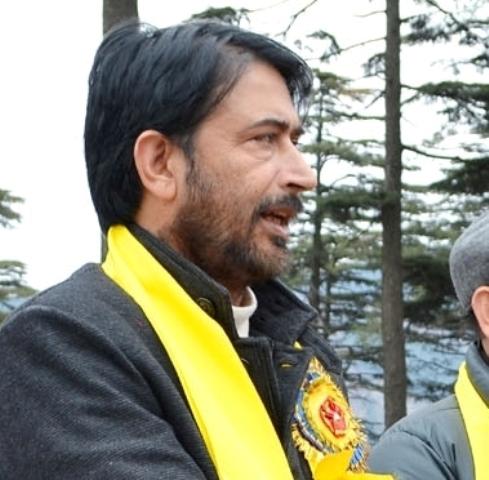 Srinagar, May 27 (Scoop News) –With a view to showcase adventure and varied tourism potential across Mughal Road and other tourist circuits connected with the inter-regional link, the 4th Mughal Road Motor Rally would be organized from coming June 27th -30th.

The decision in this regard was taken at a high level meeting held under   the chairmanship of Minister for Tourism,  Ghulam Ahmad Mir here today.

The event would run as two separate rallies- the Xtreme and the Enduro. The Xtreme is the fast paced event with professional drivers, whereas the Enduro is the slower event promoting tourism through motoring in the state.

Speaking on the occasion, the Tourism Minister said that main aim of organizing such events is to promote adventure and caravan tourism in the state. He also underscored the need for pro-active publicity and focused campaign to promote adventure tourism at a large scale along Mughal Road and other tourist circuits connected to this historical road.

The Minister asked all the concerned authorities for ensuring fool-proof arrangements for the rally and stressed on close coordination between civil and police administration for providing necessary logistic support to the rallyists.

The Minister asked the Traffic authorities for ensuring smooth traffic regulations during the rally period for convenience of general public as well as the participants of the rally. He directed the concerned agencies to look into all safety and security aspects for making the event a successful. He directed deployment of rescue teams at all the vulnerable points enroute the rally and directed concerned authorities for providing helipad sites. He asked the health authorities for keeping dedicated teams of doctors and para-medicos ready besides ensuring the availability of critical ambulances enroute the rally during the event.

The concerned authorities assured the Minister for making all arrangements well in time besides necessary assistance to the organizers for making the event a successful one.

Earlier, the President, Himalayan Motor Sports Association, apprised the meeting about pros and cons of the rally and gave an account of the arrangements required for the successful conduct of Mughal Road Rally from the concerned departments.