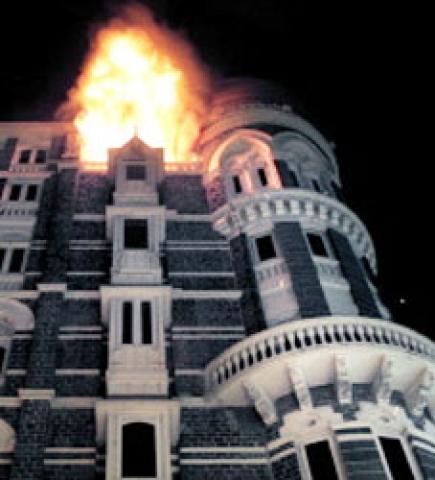 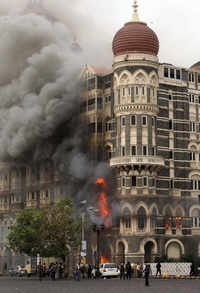 Mumbai Security forces freed the landmark Taj hotel here after an intense night-long firing amid a series of explosions, with three terrorists gunned down by the commandos, authorities said this morning.

Three terrorists have been killed but we are still continuing our operations," Director General of NSG, J K Dutt, told reporters outside the hotel

Mumbai disaster official R Jadhav told that 195 people had been killed and nearly 300 injured in the battle, which began when the dozen or so militants split into groups to attack multiple targets across the city, including the main railway station and a hospital.

The operation to flush out terrorists from Taj Hotel is over, signalling an end to the 62-hour siege by terrorists three of whom were killed this morning in an assault by the elite commandos of National Security Guards (NSG).

However, the NSG is still sanitising the hotel to check if any remaining terrorist or explosive is still in the 400-room hotel, NSG Director General J K Dutt told reporters. 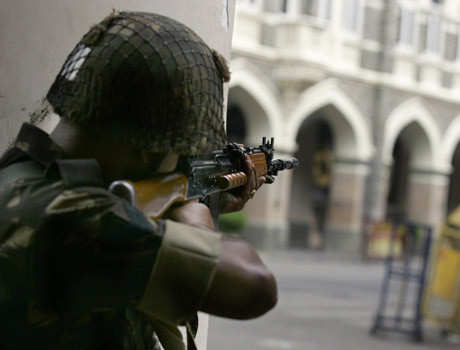 An AK-47 rifle was also recovered from them. "There was lot of shooting. Grenades were lobbed and explosives were used by the terrorists

On whether all the terrorists have been killed and hotel is now free, Dutt said that it could be ascertained after the combing operation is over. 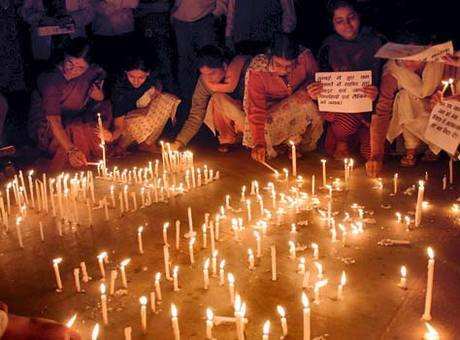 All operations are over. All the terrorists have been killed," Mumbai police chief Hassan Gafoor said, as the special forces units emerged from the smoke-filled hotel and firemen moved in to douse a fierce blaze.

They were the kind of people with no remorse — anybody and whomsoever came in front of them they fired," an Indian commando said of the young gunmen.

During the night, terrorists holed out in the hotel engaged in a fierce gun battle with security forces as some places in the first and the ground floors of the 565-room building set afire by terrorists amid explosions in the over 100-year-old heritage complex in the Colaba area.

i had realy got hurt, when i made this