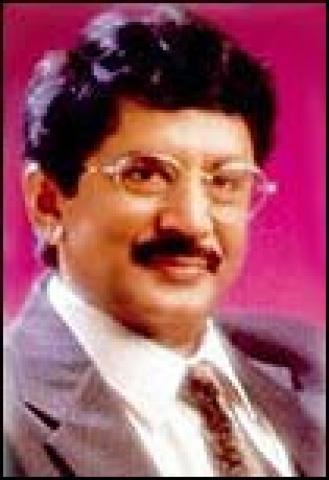 Movie Artistes Association ( MAA ) election held on Sunday and Murali Mohan elected as the new president. The entire team lead by Mohan won the election. Ahuti Prasad elected as General Secretary, Srikanth and Srihari elected as Vice Presidents,  Kota Srinivasa Rao as Treasurer and  Ramya Krishnan as one of the EC members of MAA Murali won the election by a large margin of votes against his nearest rival Vijaychander. Chiranjeevi, Nagarjuna, Harikrishna, Balakrishna and Venkatesh cast their votes