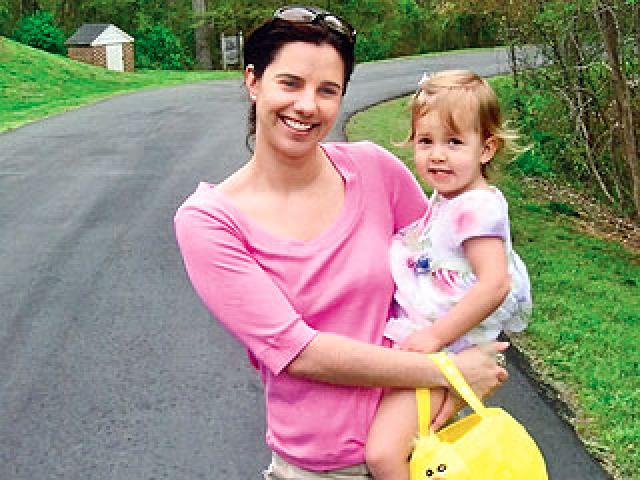 Michelle Young was a ‘sweet’ 29-year-old mother in 2006, raising a 3-year-old with her husband Jason.  But on Novermber 3rd, Michelle Young’s sister Meredith Fisher came by the house to check up on the family, as she hadn’t heard from Michelle in a few days.

What she found was a house covered in bloody footprints, and Michelle Young beaten to death in her bedroom.  Her 3-year-old daughter Cassidy was unharmed.

Police have noted that Jason received a substantial life insurance policy for the murder of Michelle Young, and that he was allegedly having an affair with a woman from Florida.

Authorities appear to have reopened the case, as they searched Michelle Young’s home in November 2007, with a warrent that said blood stains hadn’t been ‘analyzed or clarified.’

Progress Energy, where Michelle Young worked as a tax consultant, is offering a $10,000 reward to information leading to her murderer’s arrest.