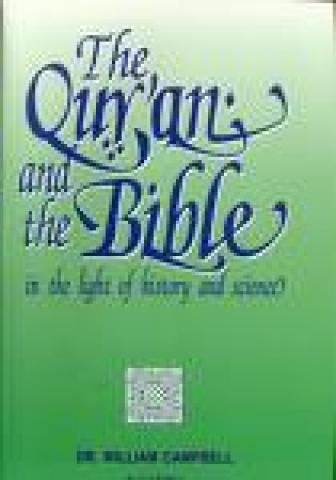 Last one thousand year two top nation fight each other and lost of their millions follower. Still we see around the world Christen should try to demolish Muslin nation and Muslim should try to survive and sometime try to take revenge. Why this situation established and the nation who conspiracy against Muslim and christen. Identify that’s enemy. Both Muslim and christen are believed they are the son of Ibraham. So why they fight each other. Jesus we called him Yesha was a prophet and Muhammad (SM) also prophet and he is the last messenger send from Almighty Allah. Christen believe Jesus or Yesha was the son of god but we not believe that. We believe Allah is alone he have no part. He has not need any thing more he has always alone and it’s his main character.

Christen believe Jesus killed by cross.  I asked them which nation tries to demolish your prophet. He is not only your, he was also our prophet. So everyone knows Jews try to kill him by the cross. But when we see you always try to save Jews we are only laughing and we just wait when you realize real fact and identify your real enemy.

We the Muslim never ever believe Jews has able to kill our prophet Yesha ibne morium.  They not achieved their evil think  because almighty Allah saved his prophet and now he stay four part of the sky and when Dazzal coming he again came to help IMAM Mehadi and killed Dazzal a Jews leader and established Islam around the world.

When he again coming in the world he will marriage and also take some children and continue his life as a general person.

When he will died he should buried beside our Prophet Hazrat Mohhammad (Sm) grave and if you not believe my speech you go my Prophet grave and you see some place have vacant for him.

If you believe Ibrahim and think we are the son of Ibrahim why you try to fight against Muslin and try to demolish Islam. Ibrahim called us Muslim and the Islam is not only our religious rather when Hazrat Adam comes in this world he also invite people for take Islam and your prophet also invites people for take Islam. So Islam is not only our It’s the religious all people of the world.

Every prophet who came the world from almighty Allah always invites people about Islam and Islam is the first and last destination every human being.