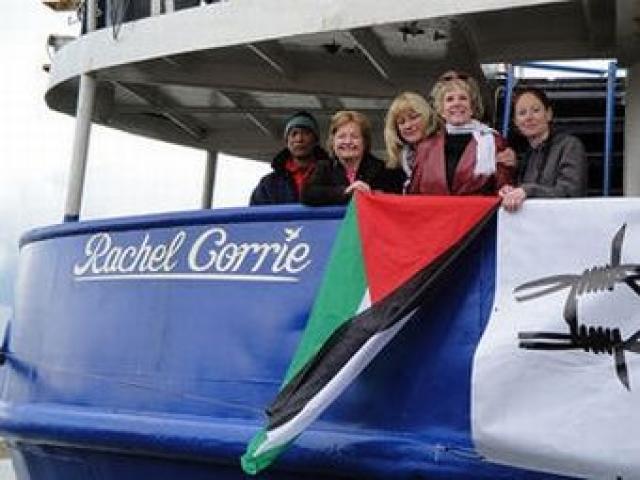 Another aid ship, MV Rachel Corrie, carrying humanitarian aid for the people of Gaza, is on its way.

However, Israel has made it clear that it will not allow any aid ship to reach its Gaza blockade.

The ship is named after an Ameican woman,a peace activist, Rachel Corrie, she was killed by Israeli military bulldozer in Gaza in 2003.

The MV Rachel Corrie is carrying 11 people, another convoy of these aid vessles a few days back, attacked by the Israeli troops, killed some nine activists.

The ship has medical supplies, school books and other necessities that Israel has banned in Gaza.

Filed under: Opinion, World
Share Tweet Pin G Plus Email
previous article: 54 Tips on Things You Must Do While in South Africa for the World Cup
next article: Singur fiasco the turning point of Mamata’s political carrier