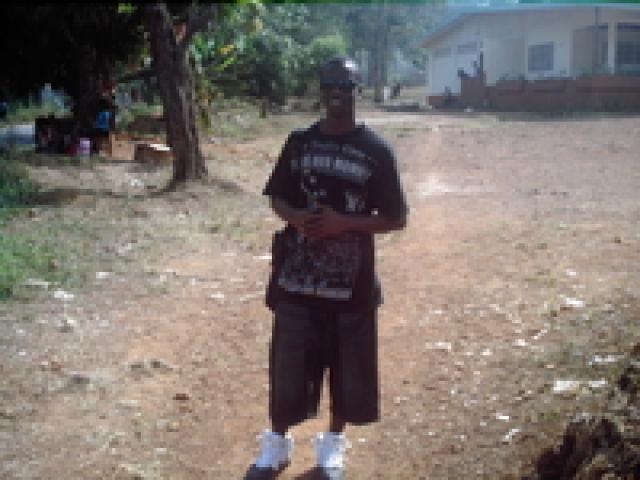 My journey to Freetown was full of excitement. In the early 90s, I had fled to Sierra Leone as a refugee escaping the rebel incursion on the city of Monrovia and this was my first trip back.

When I crossed the Mano River Bridge, a few minutes before the bridge was closed, my encounter with Sierra Leoneans began; first with assisting me with my bags, and then finding me a transport vehicle. I started this cordial relationship at the border town of Jendema where the residents speak predominately Mende and Creole. I do speak Mende and understand well, but understanding the Creole was a bit difficult.

I boarded a vehicle at about 7 pm and off we headed for the city of Kenema. I was in the midst of friendly, Creole-speaking Sierra Leoneans, who were very eager to help me find my way to the city of Freetown safely. Each guided me and taught me how to handle money as I was not used to the currency. More interestingly, one lady volunteered to host me until I got adjusted and found my way. She even offered to have me spend the entire two weeks at her apartment.

The ride to Kenema was not enjoyable at all as the road was bumpy and slippery, but I appreciate that I was safely taken to my destination. I arrived in Kenema at exactly 1 am on Wednesday, and I had to sit for three hours waiting for a 28-seat lorry to get filled after I had paid for seat number 20. Because at that time most people don’t like to travel, the lorry didn’t get filled until 3:30 am. That’s when my journey to Freetown continued. This time the ride was smooth and comfortable. Thanks to the people of Sierra Leone!

I arrived in Freetown in the late morning hours of Wednesday, December 23, and I have been residing in the small community of Rokel, 15 miles from the city center, where I have spent the last 5 days. It was exciting being in Rokel as the environment and the people there are friendly. They are always willing to listen and talk to you. Creole sounds funny in my ears, but I am getting used to it. "Dis borbor nor sabi dis place" (meaning: this guy does not know this place) is what is mostly said about me, especially when I am in a vehicle moving from one destination to another. I have been fortunate to have met a couple of youth, mostly students, and I look forward to meeting more of them in my attempt to foster concrete collaborations with young people who are sensitive to community service and environmental work.

I am beginning a community service program this year in my Paynesville community of Wood Camp and hope to meet Sierra Leoneans who want to collaborate with me.

Since I arrived I have visited the the main streets of Freetown on three occasions. The faces I see are similar to those in Monrovia. A large number of sellers and buyers, traffic congestion and the side-walk trading, most especially during this holiday period, are often seen in Monrovia. I admire the city a whole lot for its well laid out streets and good system of traffic control. Another thing I admire about the city is that there are transport vehicles registered for every corner of the city and its surrounding communities. This is not common in Liberia since taxi and bus drivers decide where they want to go – an odd behavior, I think. But one ugly attitude about the city is that a lot of people (old, young, disabled, etc) smoke without regard to non-smokers. On several occasions, someone puffed smoke into my face with confidence and bravery. I have now become a second hand chain smoker against my will. I recently heard of a warning about public smoking on a local radio, but how effective law-enforcers have been is what I do not know.

Now I have left Rokel and am staying in the community of Hill Station overlooking the beautiful city of Freetown. Hill Station is similar to Mamba Point, the highly diplomatic area, in Monrovia. From Hill Station, one can sincerely see and tell the beauty of Freetown. The city is blessed with rich vegetation on hill tops and beautiful, evergreen mangroves and sandy beaches.

I’ll give a detailed story of my mission in Freetown in subsequent posts. Also, I look forward to posting more on life in the city of Freetown as I get more internet access. Life in Freetown is quite exciting!